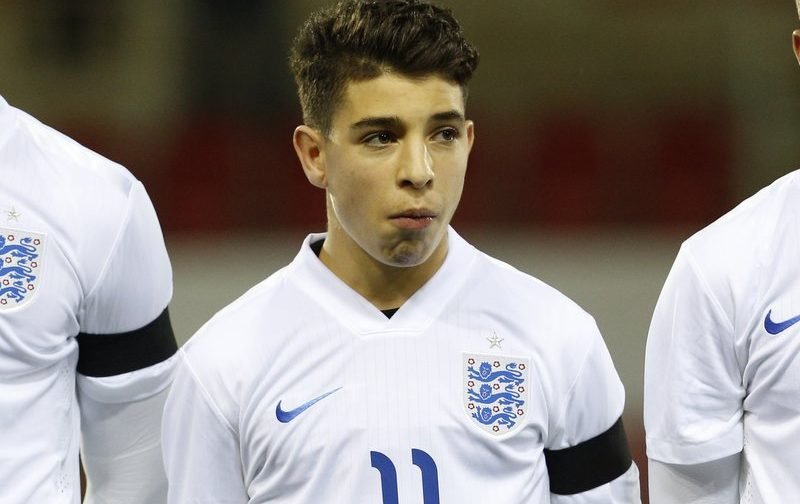 So today we bring you a compilation video of teenage talent Samuel Shashoua, after the highly rated midfielder put pen to paper on a new contract with Premier League club Tottenham Hotspur.

The 18-year-old celebrated signing a contract with Spurs until 2020 last Wednesday, and will be looking to break into the first-team soon to make his senior debut for the club.

An attacking midfielder, who can operate on either wing, as well as down the middle, Shashoua has scored two goals in 11 appearances for Tottenham’s development side so far this season in the Premier League 2.

As well as featuring for Spurs in the 2017-18 Checkatrade Trophy, Shashoua is an England youth international, having featured three times for the Young Lions’ Under-18 squad.

To celebrate the youngster’s new deal at Tottenham, Shoot! looks back on the teenager’s skilful compilation video with FFDTV (Above), where the Spurs starlet shows off his dribbling ability, close control and neat flicks and tricks, which fans could be seeing a lot more of in the near future at Wembley Stadium, or White Hart Lane!