Shoot for the Stars: Seven Young Guns of Europe 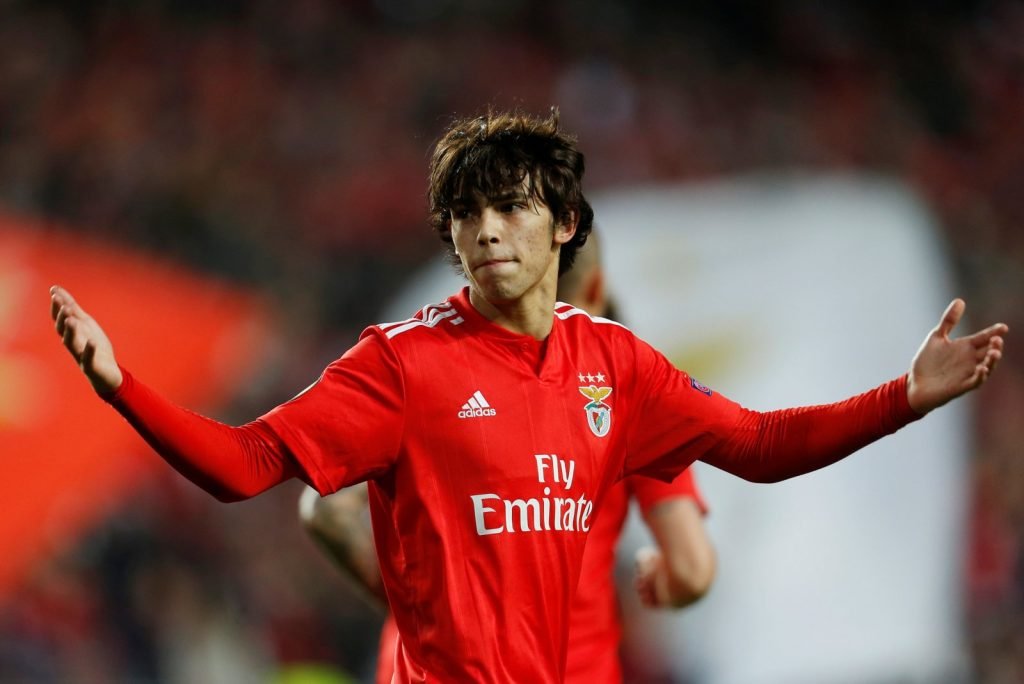 Hailed as the ‘next Cristiano Ronaldo’, Joao Felix certainly has a lot of pressure on his young Portuguese shoulders. But the skilful midfielder lived up to that hype in his debut season with Benfica as he registered 19 goals and eight assists. A playmaking sensation with an incredible passing range, Felix seems to operate with eyes in the back of his head. A man that can create off the striker but also on the wing, he looks set for a big-money transfer this summer