Brad Halliday: ‘Cambridge United can push for the play-offs and win promotion to League One’ 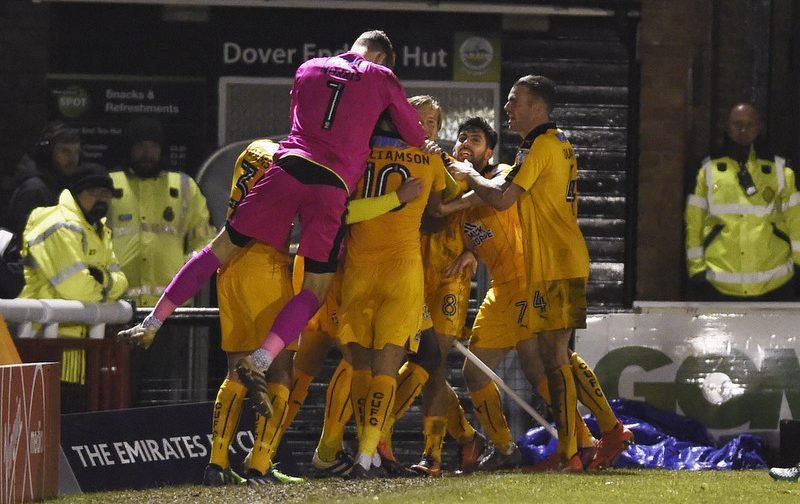 Despite having lost four of their last six league games, defender Brad Halliday believes Cambridge United can achieve a top seven finish and push for promotion to League One this season.

The 21-year-old, in an exclusive interview with Shoot!, admits The U’s have dropped off the promotion pace, but insists Shaun Derry’s squad is good enough to gatecrash the play-off party, with 15 games remaining of the 2016-17 campaign.

Halliday, who is set to return to action on Saturday when Cambridge visit Barnet (15:00) following a four-week injury lay-off, admitted, “When I first arrived at Cambridge, we were struggling, we were near the bottom.

“But in terms of the team, they are a big club in League Two. Looking from the start of the season, we needed to be pushing for the top seven, and after we went on that good run, we actually made it into the play-offs and just needed to stay there.

“We have dropped off a bit now, but I’m sure we can get back in there.” 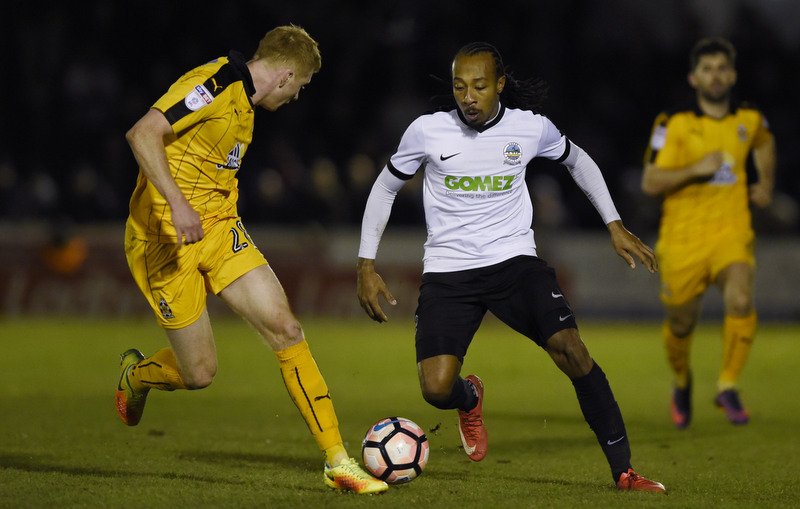 The right-back, who arrived at the Abbey Stadium last August from Premier League side Middlesbrough for an undisclosed fee, has seen his team-mates pick up just four points from a possible 12 in Cambridge’s last four league outings from the sidelines.

However, last Saturday’s 3-2 victory over rock-bottom Newport County has revitalised United’s hopes of a play-off place come May.

“At the start of the season, where we went under a really bad spell and went eight games without a win, instead of quitting, we bounced back and went on a run and took loads of points,” Halliday added.

“I am sure, even though it is a bad run of form, we should carry on to do well.

“Our aim should be play-offs and hopefully looking at the league above.”