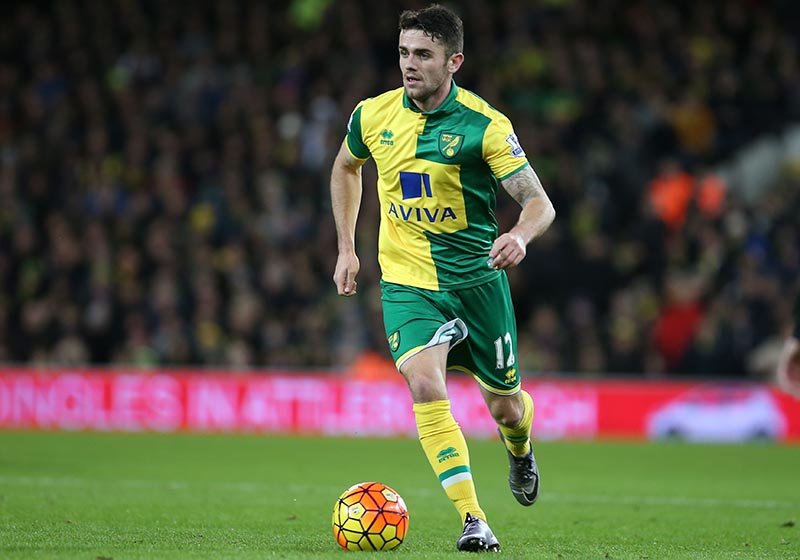 Alex Neil has rejected claims that Robbie Brady is on the brink of leaving Norwich City.

Sunderland, Crystal Palace and Burnley have been strongly liked with the Irish internationalist but according to the Eastern Daily Press a move isn’t imminent.

“There’s obviously been teams interested in Robbie but we’re not anywhere near a deal with anybody,” Neil said ahead of the FA Cup replay at Southampton.

“I’m not going to go into the nuts and bolts of it but the point of it is there’s no deal for Robbie Brady anywhere near done. That’s what I’d say and you can pick the bones out of that whatever way you like.”

Burnley were believed to have tabled an initial bid of £10m which would rise to £13 depending on certain conditions.

Norwich are thought to be looking to double up on the £8m that they paid Hull for Brady 18 months ago.

The Irishman is equally comfortable at left-back or in midfielde with that versatility appealing to clubs battling against relegation.

With Norwich looking unlikely to bounce straight back into the Premier League it’s likely that Brady will be sold to fund rebuilding.

The 25-year-old isn’t haggling for a move but with the offer of top division football and a pay hike it seems certain that his days at Carrow Road are numbered.