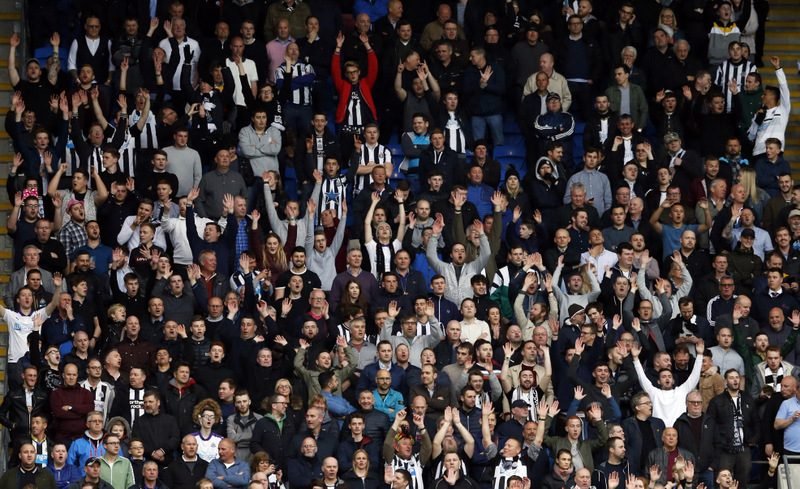 Sunderland have been relegated to the Championship following Saturday’s 1-0 home defeat to the hands of AFC Bournemouth, a result that made Newcastle United fans’ week even better.

The Black Cats, whose 10-year stay in the English top-flight has come to an end, will switch places with their Tyne-Wear rivals after The Magpies sealed an instant return to the Premier League earlier this week.

Forward Joshua King scored the only goal of the game at the Stadium of Light earlier today, inflicting a 23rd league defeat on David Moyes’ side, meaning Sunderland have now slipped 14 points adrift of safety, with only four games remaining and 12 points on offer.

Hull City’s goalless draw at Southampton sealed The Black Cats’ demotion, and Newcastle fans couldn’t help but poke fun at their derby day opponents on Twitter. Here are some of the best posts!

A year after you relegated us it’s only fair you go down a day after we confirmed we are back in the EPL.

What a week to be a Newcastle fan. #NUFC

Ahhhhhh…. today is a good day to be a Geordie.#NUFC

Do I feel sorry for Sunderland fans? Absolutely not, they laughed at us all year for our relegation and now it’s our turn #NUFC