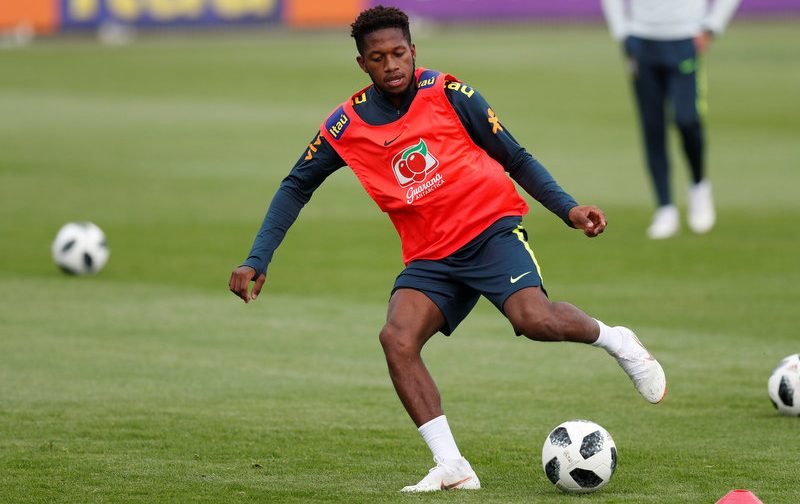 Manchester United are closing in on the signing of Brazil international star Frederico Rodrigues de Paula Santos, according to BBC Sport.

The Premier League side, who finished second in the English top-flight this campaign, have been strongly and continuously linked with a move for the Shakhtar Donetsk midfielder this summer, who is better known simply as ‘Fred’.

The 25-year-old, who has eight international caps for his country, scored four goals and provided seven assists in 37 appearances in all competitions for the Ukrainian outfit this season.

Fred, who joined Shakhtar back in June 2013 following his reported €15m switch from Internacional, has netted 15 goals in 155 games overall for the club. 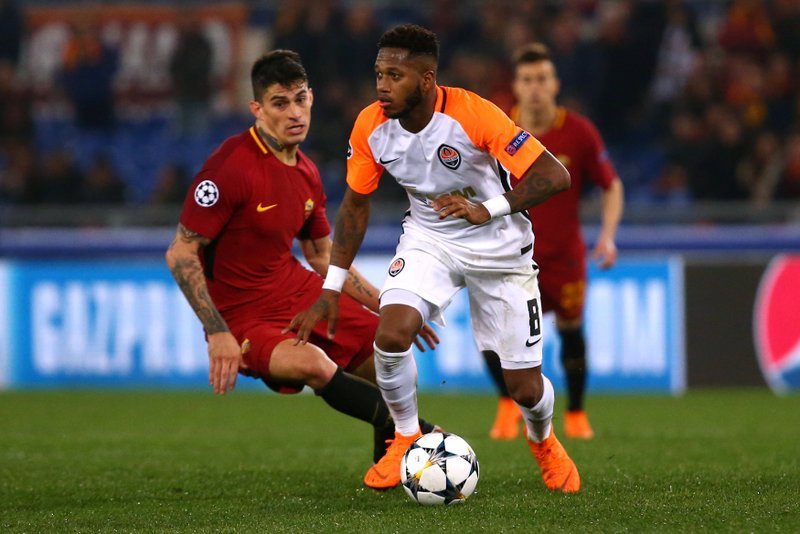 The BBC claim the central midfielder is expected to finalise his move to United early this week, with the Samba star poised to have a medical with The Red Devils on Monday, having come on as a second-half substitute in Brazil’s 2-0 win against Croatia at Anfield on Sunday.

Fred is set to cost United around £52m, and will therefore become the club’s fourth most expensive signing of all-time.