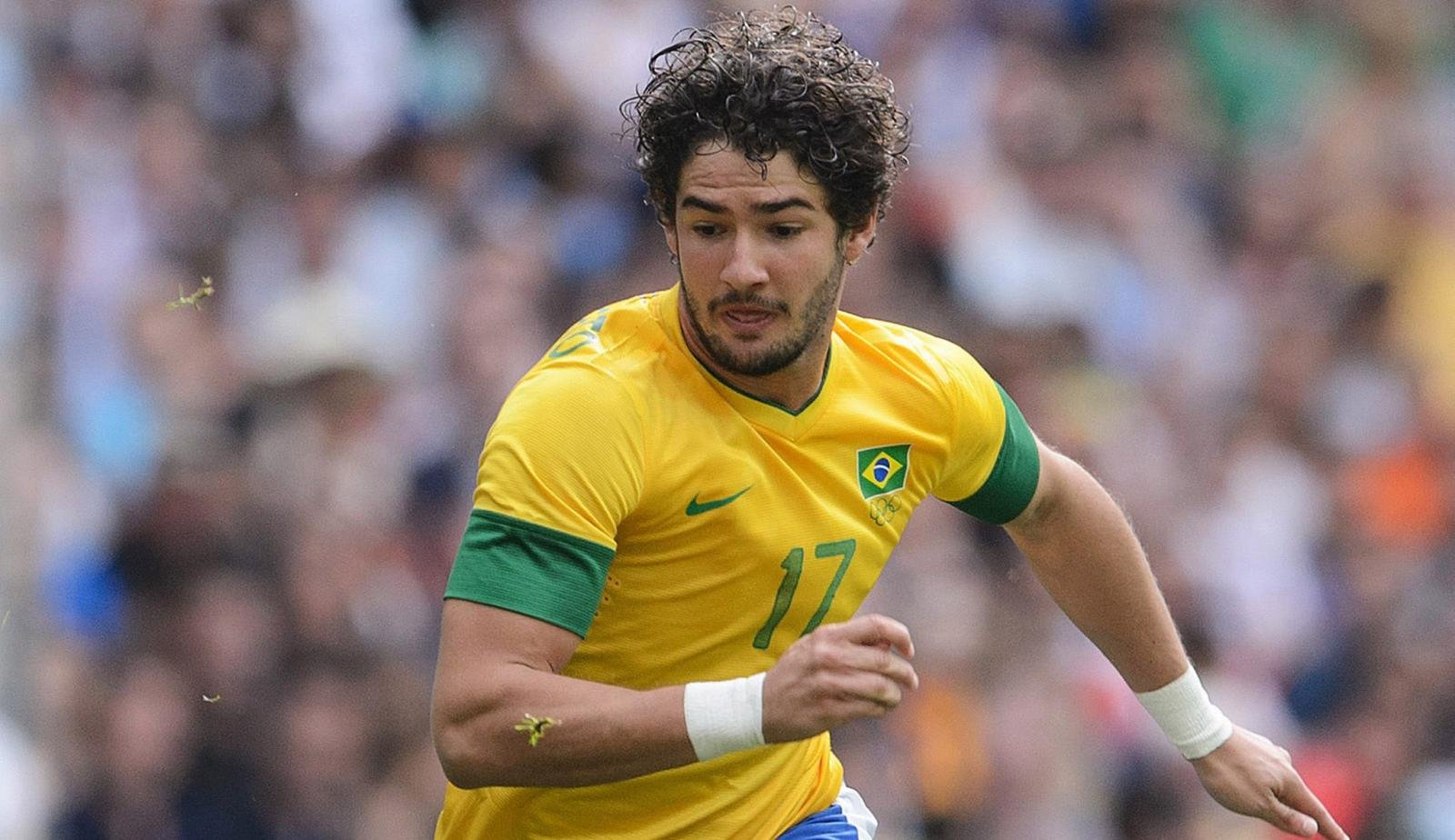 Brazilian striker Alexandre Pato has said he rejected a move to Manchester United on deadline day.

The 26-year-old was linked with a move to Tottenham and Sunderland in the summer but he has claimed that the Red Devils made a last ditch effort to sign him.

“I won’t lie: two hours before the deadline I had a really good offer from Manchester United,” he told Brazilian television.

“I was expecting it, but actually only found out about it afterwards.”

The forward was highly-rated at AC Milan but has not developed how many would’ve expected.

However, the Corinthians attacker is currently enjoying a renaissance on loan Sao Paulo and is expected to move back to Europe in the next year.