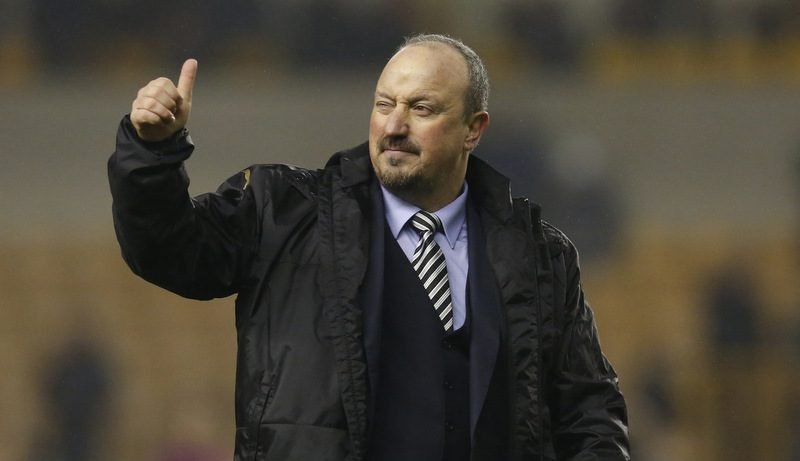 It’s been confirmed that Newcastle United were in the hunt for La Liga star Gabriel Pires – otherwise known as ‘Gabriel’ –  last summer the player has told Economista, with reports they could renew their interest once the season ends.

Rafa Benitez is thought to have made an offer for the 23 year-old midfielder but saw his offer turned down by Gabriel’s club CD Leganes.

“Yes, I think it was true, but it’s gone and now I think of here, where I am and where I am going to be.

“It was a club subject. I was training and it happened. The club decided it and that was it.”

The former Juventus star was asked whether he would be interested in heading to St James’s Park in the future and left the door open by indicating it isn’t a move he’d rule out.

“That depends on many things. I don’t want to think about that now. I’ve never thought of leaving a club before the league was over.

“I think of doing the best now and when I have to think about whether or not to change clubs, it will be time to think. Now I don’t think about that.”

It may take promotion to the Premier League for Newcastle to tempt Gabriel to sign for them, with the club sat on top of the Championship one point above Brighton and Hove Albion, there’s every chance they could be back in the top flight for the next campaign, possibly with a new Brazilian midfielder in the squad too.