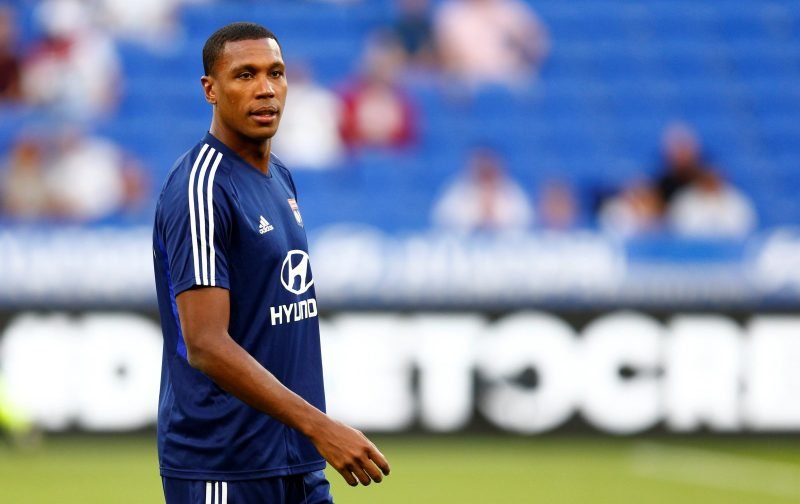 Despite Liverpool’s dismal January of back-to-back injuries, it looks as though the Merseyside club will have adequate coverage in defence after all.

The arrivals of Ozan Kabak, from Schalke, and EFL Championship star Ben Davies, from Preston, on loan-to-buy and a permanent basis respectively mean the inexperienced Rhys Williams and Nat Phillips can, at last, be pulled out of the limelight.

It could have been a different name lining up on that team sheet in coming weeks, though, after it has emerged that a French Ligue 1 star turned down The Reds at the 11th hour.

L’Equipe are reporting that Lyon’s Brazilian centre-back Marcelo was unimpressed at receiving just a six-month contract offer and opted against moving to Liverpool as a result.

The report details that the 33-year-old defender will instead see out his contract in France and become a free agent in the summer. 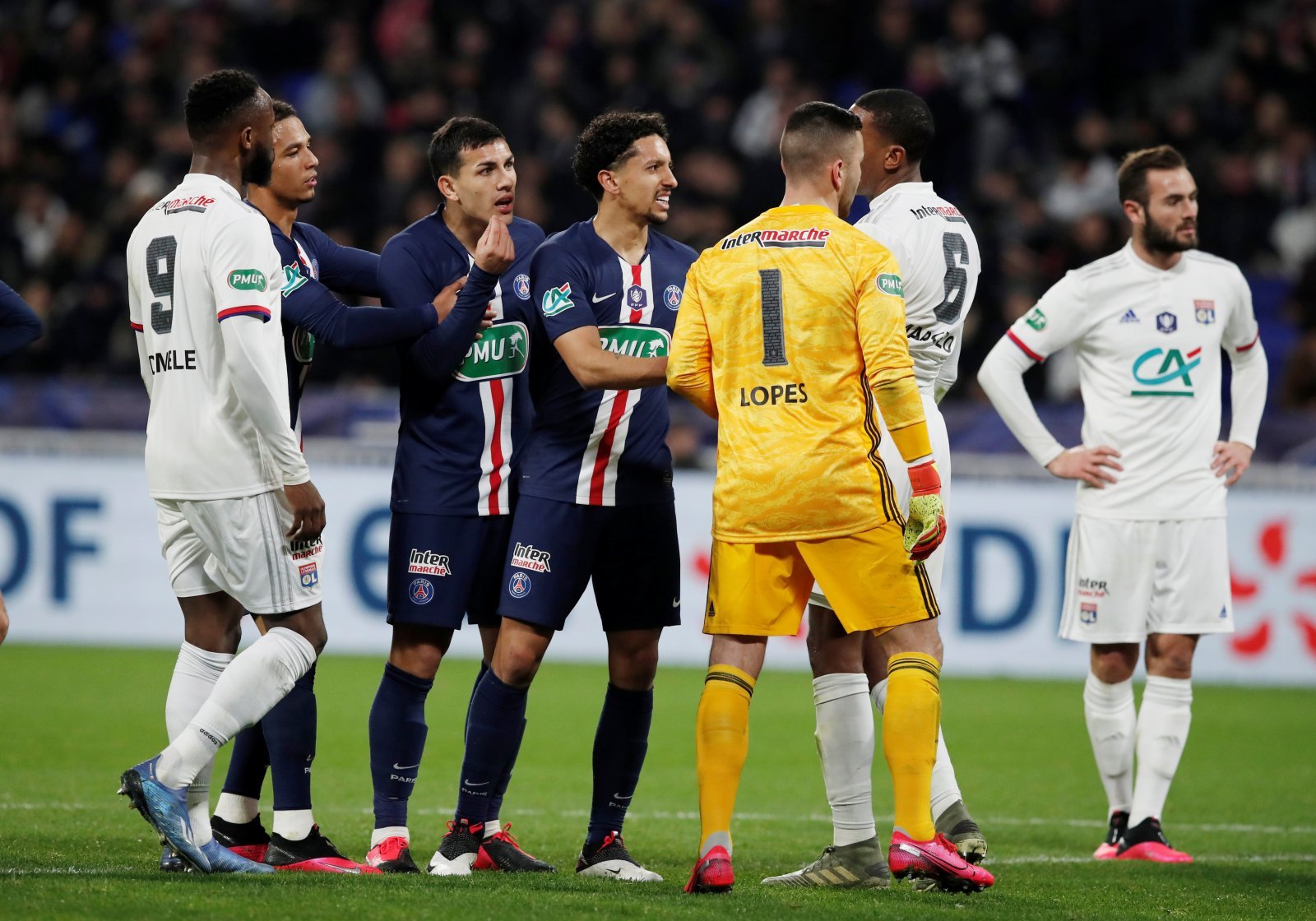 At 6ft 3in tall, Marcelo is a destroyer of a centre-back with just under 400 domestic league appearances under his belt, throughout a professional career that started back in 2007.

The seven-time Ligue 1 winners signed the Brazilian from Turkish outfit Besiktas in July 2017, for just over £6m, before he captained the side during the 2018/19 season.

Marcelo has represented Brazil at Under-20 level, but never became a full international despite playing for clubs like Santos, PSV and Hannover 96 throughout his career.

Liverpool have instead got youthful exuberance in Kabak and passion and determination in Davies, but Marcelo could have provided much needed top-level experience at the back while they nurse the injuries of Virgil van Dijk, Joel Matip, fellow compatriot Fabinho and Joe Gomez.

With Matip ruled out for the rest of the season, it’s rather lucky they got the reinforcements in when they did.