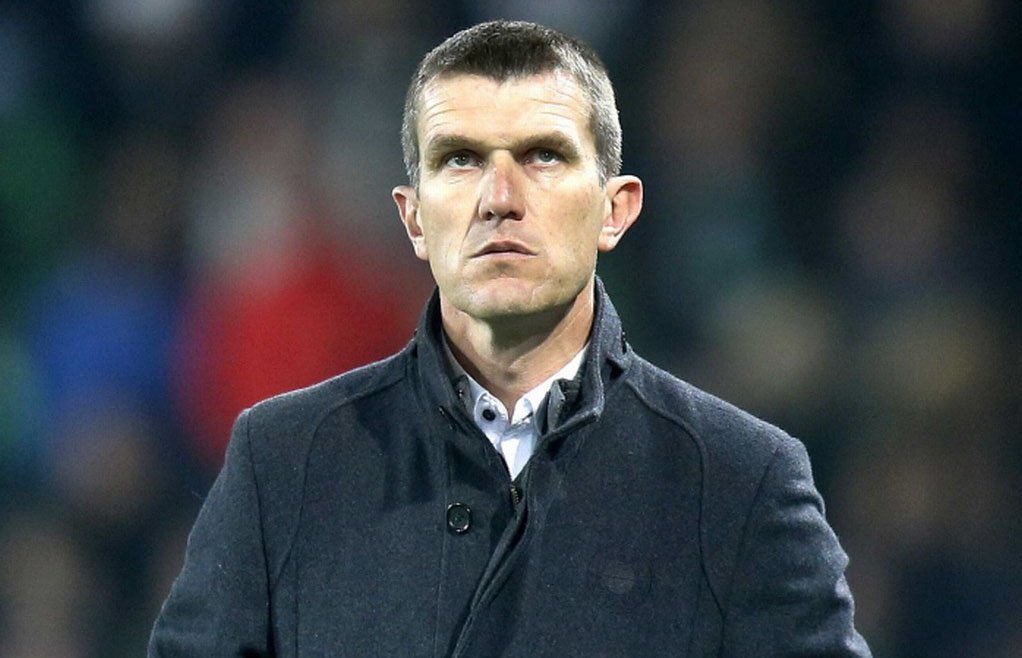 The duo controversially replaced Mark Warburton at the end of last season in part of a re-structuring of the club.

But after just two wins in the Championship so far, the West London club have now relieved the Dutchman of his duties.

First-team coach Lee Carsley has been placed in charge until the end of the season.