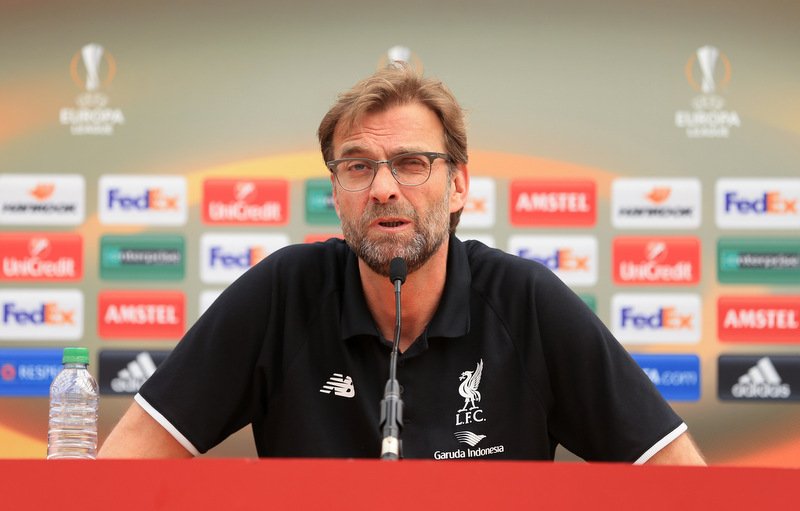 Brighton and Hove Albion are reportedly lining up an audacious summer swoop for Brazil international Lucas Leiva, according to the Mirror.

The Championship club, who finished second in the league standings this term to achieve automatic promotion to the top-flight next campaign, have been linked with a move for the Liverpool defensive midfielder.

The 30-year-old, who has 24 international caps for his country, has scored one goal and provided three assists in 30 appearances in all competitions for The Reds so far this season. 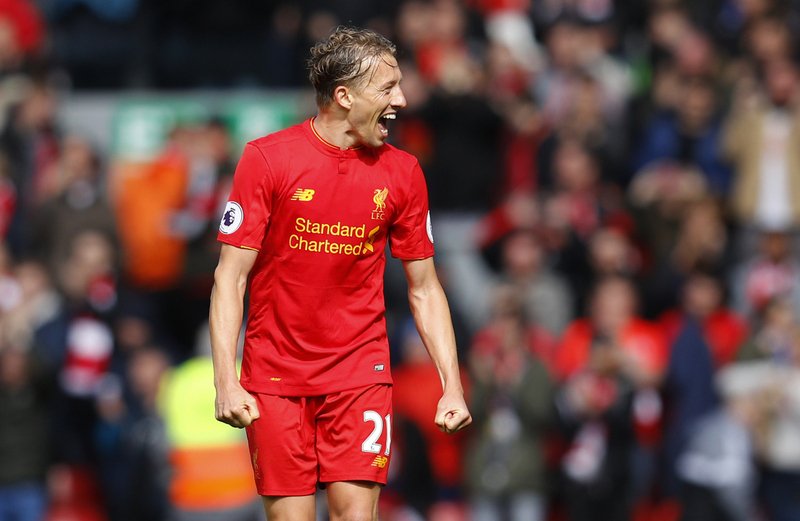 Lucas, who arrived at Anfield back in 2007 from Gremio, is out of contract this summer, set to exit the Merseyside outfit and become a free agent ahead of the 2017-18 campaign.

The report suggests Seagulls boss Chris Hughton has identified the Brazilian as a potential summer signing given his Premier League experience.

Lucas has netted seven goals in almost 350 appearances during his 10-year spell with The Reds, lifting the 2012 League Cup.