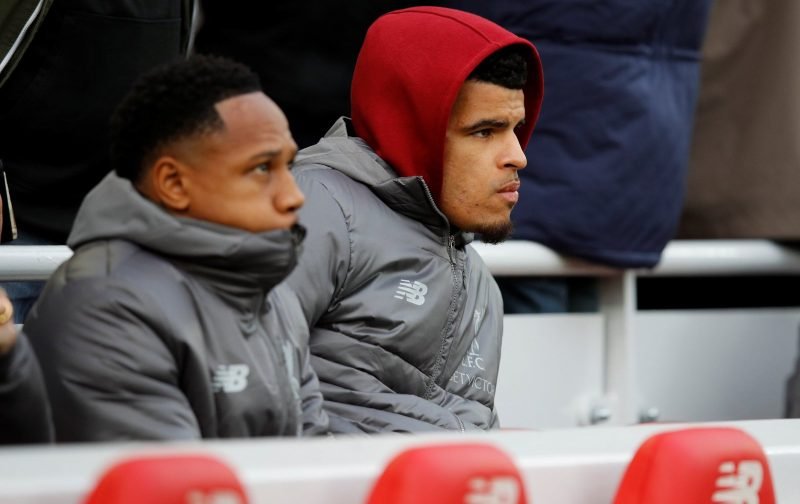 Brighton & Hove Albion are considering bidding for Liverpool striker Dominic Solanke, according to The Argus.

The 21-year-old signed for the Reds in 2017 on a free transfer from Chelsea but has struggled to make a name for himself at Anfield,

Due to the form of Mo Salah, Roberto Firmino and Sadio Mane, plus Xherdan Shaqiri and Daniel Sturridge as back-up, Solanke has yet to make a first-team appearance this season.

Albion will be looking to survive in the top-flight for a second year in a row and improve upon their 15th placed finish in their first Premier League campaign.

Glenn Murray has been in good form with eight goals to his name but, at the age of 35, the addition of a young, sharp forward could bolster their chances of pushing for the top half. 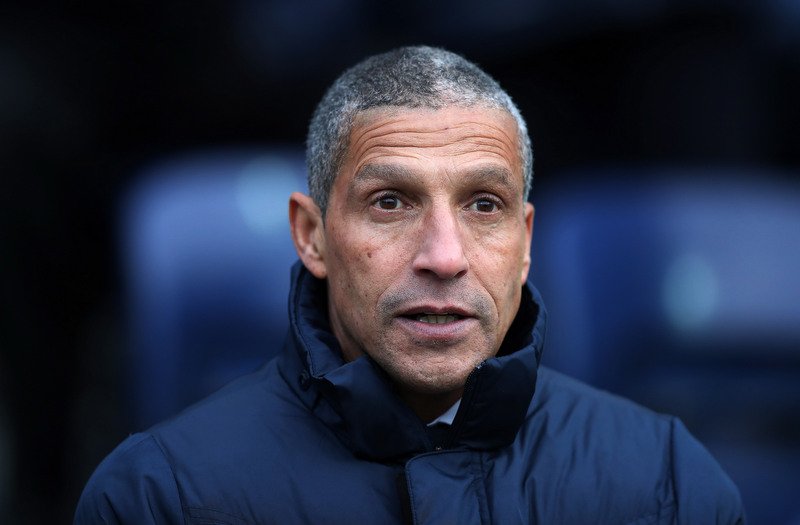 However, it’s reported that the Seagulls will face strong competition for the signature of the one-time England international, with Fulham and Huddersfield both eying the 2017 under-20 World Cup winner.

It’s thought that Brighton’s fierce rivals Crystal Palace are also looking to persuade the centre forward to sign for them on loan until the end of the season.

The transfer window opens on January 1st, and it appears increasingly unlikely that we will see Solanke in the Red kit of Liverpool when the window slams shut.