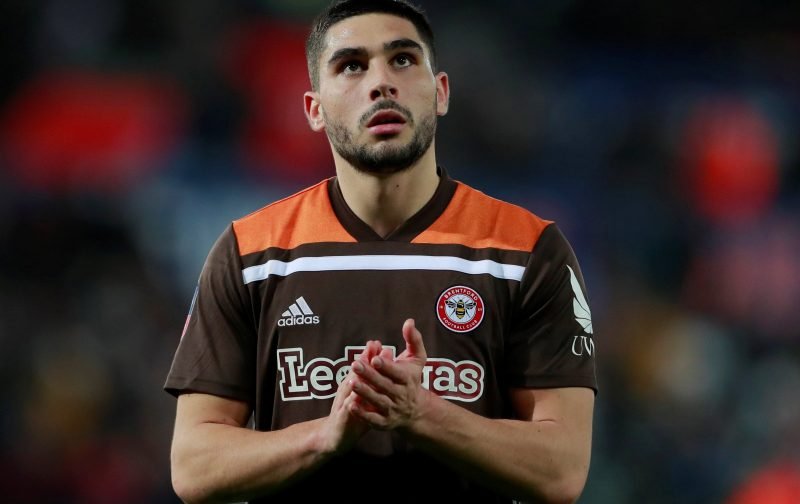 Brighton & Hove Albion are leading the race to sign Brentford striker Neal Maupay, according to reports.

The 22-year-old is a man in-demand after scoring 28 goals in all competitions for the Bees last season.

And Sky Sports report that it’s the Seagulls who are in pole position to bring the Frenchman to the Premier League.

It’s claimed that Albion are in discussions with the London club but, as it stands, haven’t met the £20million asking price. 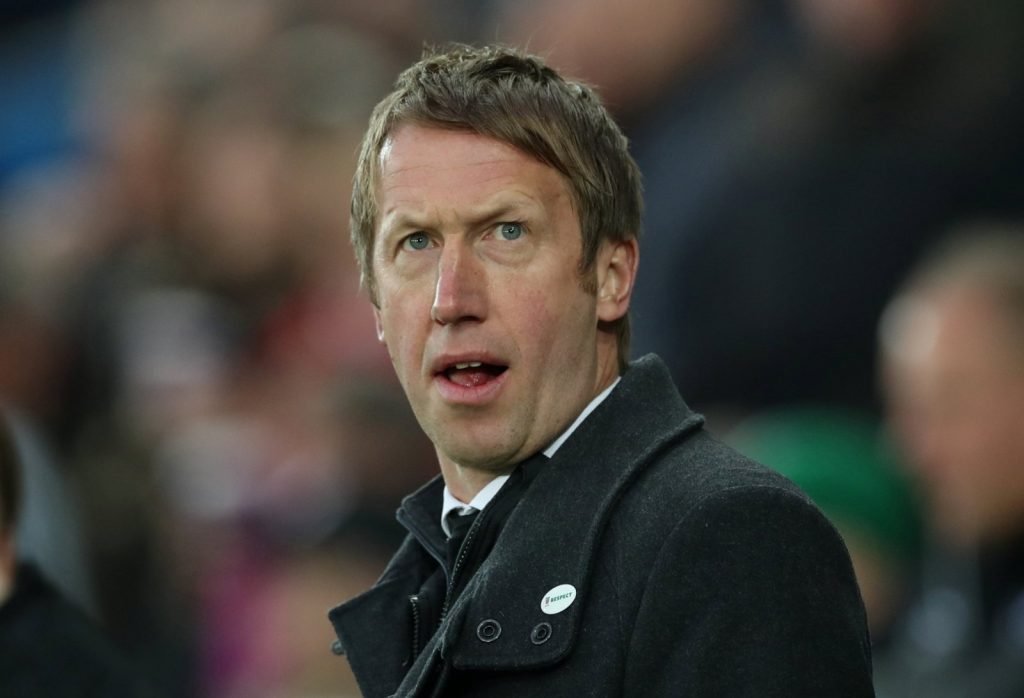 Brighton appointed Graham Potter in May.

Maupay, who joined Brentford from Saint-Etienne in 2017, has also been linked with Aston Villa, Sheffield United and West Ham United.

Brighton boss Graham Potter has signed six players so far this summer, including a club-record deal for winger Leandro Trossard.

However, the ex-Swansea City head coach looks to be aiming to add a goal-getter to his squad before the window shuts on August 8.