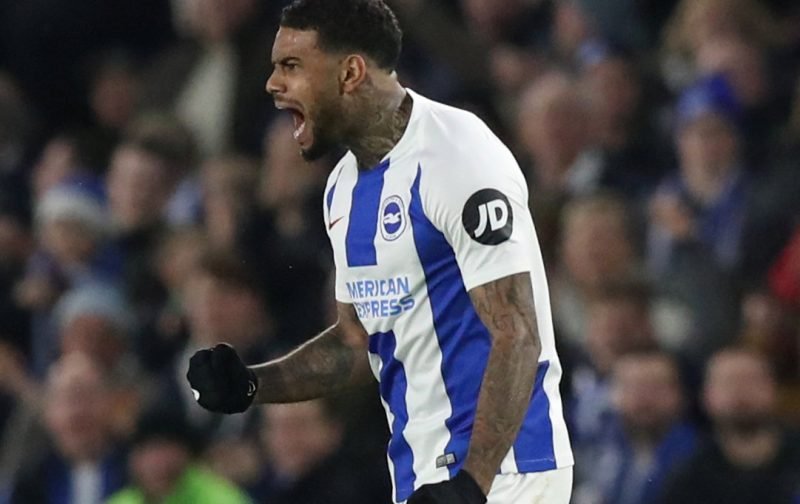 Brighton & Hove Albion forward Jurgen Locadia ie being lined up for a move to Fenerbahce, according to reports.

The Dutchman has struggled to find his feet with the Seagulls since a £15million switch from PSV Eindhoven in January 2018, finding the net just six times.

And Turkish outlet Takvim report that the 25-year-old could leave the Amex this month with Fenerbahce keen on pulling off a deal. 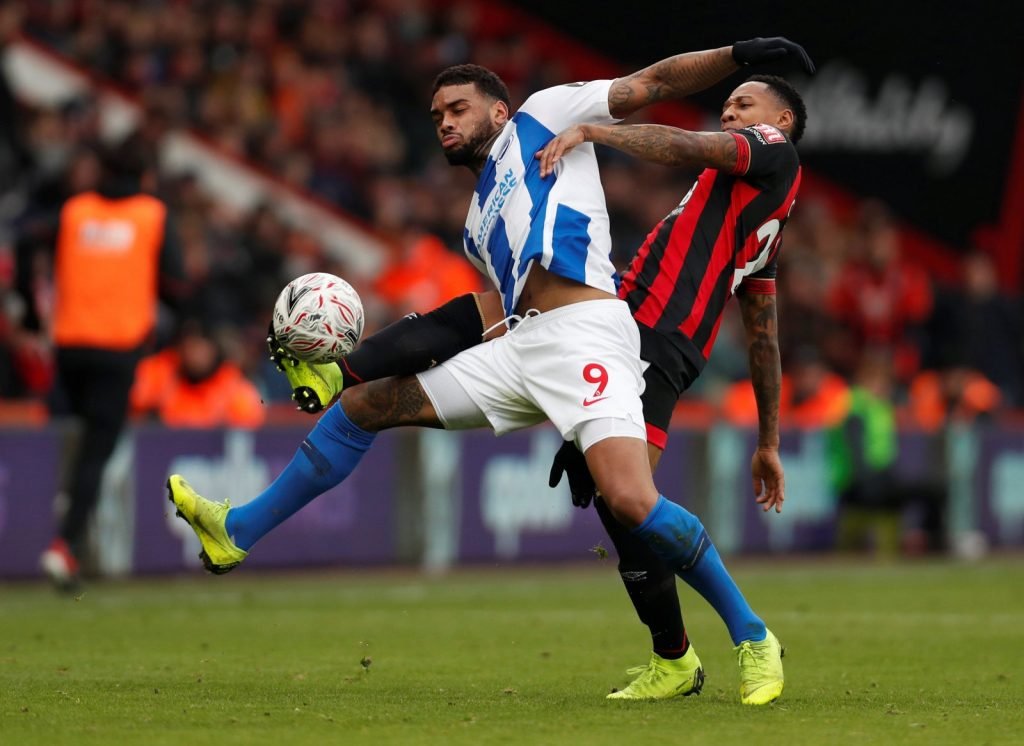 Locadia made 33 appearances in all competitions last term.

It’s claimed that the Super Lig giant’s sporting director Damien Comolli will fly to England next week to try and complete a loan swoop.

The former Netherlands Under-21 international started Albion’s impressive 3-0 Premier League victory at Watford on the opening weekend but was replaced by Florin Andone, who notched the second goal, in the 64th minute.

It’s not yet known if Brighton and boss Graham Potter will be prepared to let their number 9 move on with the English transfer window now closed.

Locadia was prolific in his time in the Eredivisie, finding the back of the net 62 times in his spell with PSV.