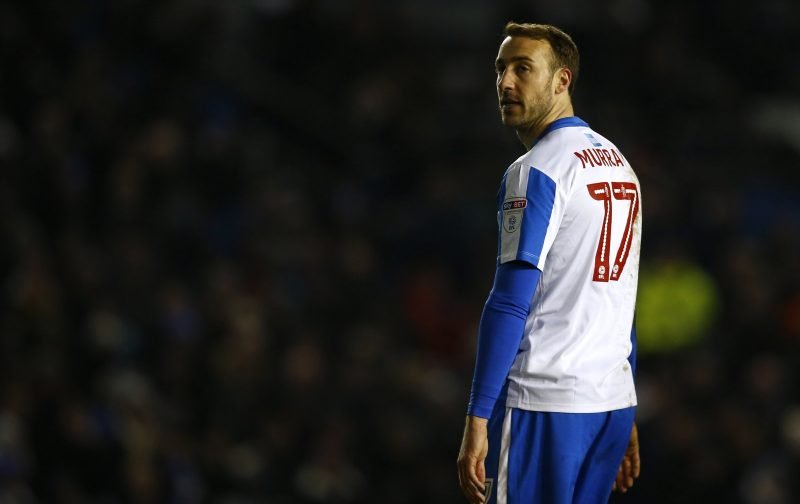 AFC Bournemouth striker Glenn Murray, who has spent the first half of the season on loan with former club Brighton and Hove Albion, has made his loan deal permanent, the Cherries have confirmed.

We can confirm that @GM_83 has completed a permanent move to @OfficialBHAFC.

The 33-year-old, who joined Eddie Howe’s side from Crystal Palace in 2015, scored four goals in 22 appearances for the Cherries, including a vital goal at Stamford Bridge in a win over Chelsea last season, which the club have celebrated upon his departure.

The striker, who first joined Brighton from Rochdale in 2008, now moves back once again, having scored 15 goals in all competitions this season, for a reported fee of just under £3m.

Whilst one striker leaves, another is definitely staying put at Dean Court. Manager Eddie Howe has confirmed that Callum Wilson will not be going anywhere this month.