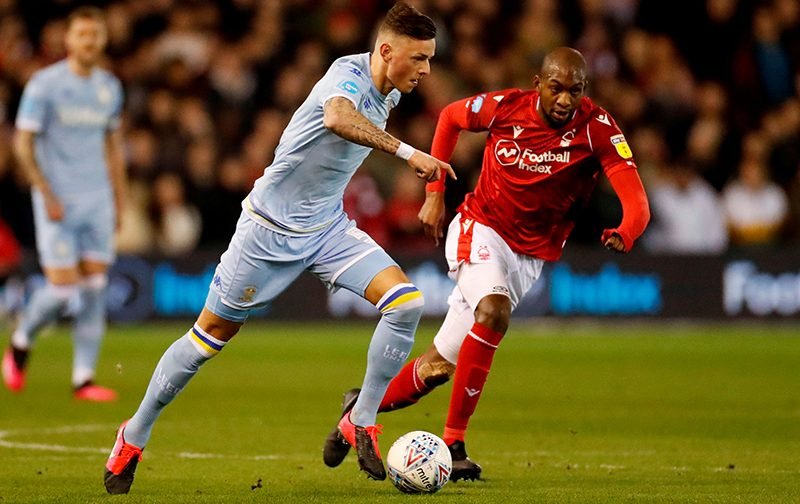 Brighton & Hove Albion are set to let defender Ben White leave the club in the summer, according to reports.

The 22-year-old has played every minute of football in a season-long loan at Leeds United to date.

White has formed a formidable backline partnership alongside Whites captain Liam Cooper as the club sit top of the Championship and on track to secure promotion to the Premier League for the first time since 2004.

Despite having made just two appearances for Brighton, Football Insider report that the centre-back’s performances at Elland Road has attracted interest from two giants of English football in Liverpool and Arsenal. 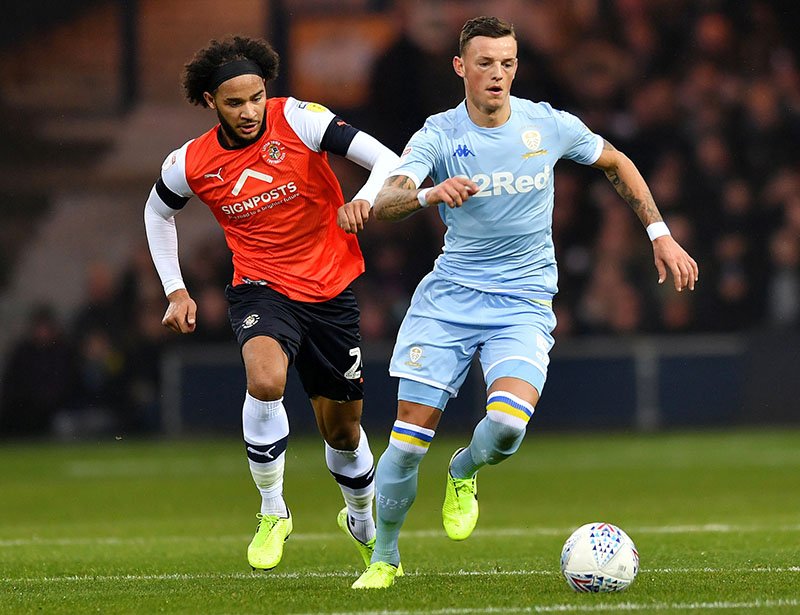 White has starred for Leeds this season.

It’s claimed the Merseyside Reds and the Gunners are both in the race to sign the Englishman in order to bolster their defensive options.

Following the increased interest which has increased the defender’s valuation, it’s reported that Brighton are ready to sell.

White has had previous loan spells at Newport County and Peterborough United before heading to Leeds last summer.