Bristol City’s Hayley Ladd, “We can go as far as we want in the FA Women’s Cup” 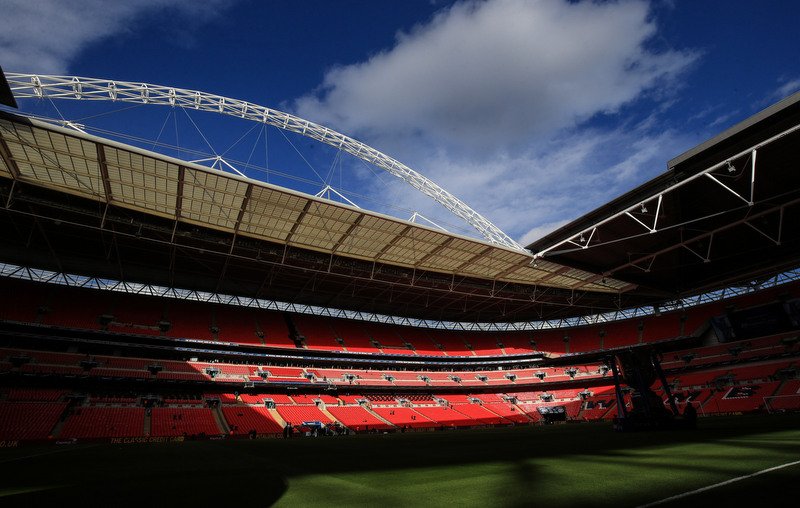 It’s the fifth round of the FA Women’s Cup this weekend – the point where the Women’s Super League 1 sides enter.

Top-flight newcomers Bristol City are hosting Millwall Lionesses, and captain Hayley Ladd is looking forward to getting back into competitive action.

“We’re really excited to have a home fixture,” she told SHOOT!.

“We love playing at the SGS [Stoke Gifford Stadium] and we get a good crowd, we have a great fanbase – and in terms of kicking off the FA Cup, we’re really excited to get that campaign started.

“We’re feeling confident. We can go as far as we want to go.”

The WSL2 sides are a few matches into their Spring Series campaign, but the WSL1 clubs still have a few weeks to go before their fixtures begin. Ladd doesn’t think that will make a difference this weekend.

“In terms of season structure, it’s like a pre-season game, but we’ve had friendlies and we’ve been doing our own pre-season prep for a while,” revealed the 23-year-old. “We’re ready to go.”

Excited for this home draw https://t.co/FyRFWMYJq5

Ladd says the City game plan will be to concentrate on their own organisation, rather than worrying too much about their opponents.

“It’s certainly to our benefit that we’ve got a lot of the same players that we had last season, despite being in a lower league,” she said.

“But we’ve got additions. They’ve gelled well, they share the same philosophy regarding how to play football.

“We’re excited to be in a new league with them in our squad.”

She admits there might be some adjustments required as City adapt to the challenges of the top division once again, but is hopeful that the Spring Series and a good cup run will stand them in good stead for the winter season, kicking off in September.

“We’re under no false impressions that it’ll be easy,” she added.

“We might have a few nasty shocks, but that’s the beauty of the Spring Series for us – it’s a trial period.”