Bruce closes in on double deal 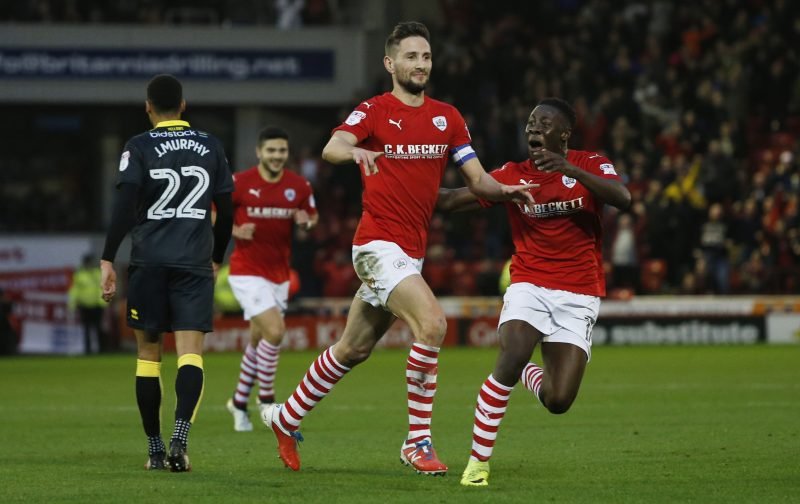 According to a report in The Mirror the Aston Villa boss is close to bringing in Barnsley duo James Bree and Conor Hourihane.

Bruce has had to be patient as he attempts to put his own stamp on the squad with the Jordan Rhodes saga typical of his struggles in the transfer window.

Signing Lansbury was a major statement for Bruce with Hourihane set to join the former Forest man in a new look midfield.

Hourihane and Bree have stepped up to playing in The Championship with ease with Bruce expecting them both to make an instant impact on Villa’s promotion prospects.

Adding a striker will be the next priority for Bruce as he tackles one of the toughest challenges of his managerial career turning Villa round after the disaster of relegation and Roberto di Matteo’s 12 match reign.