Bruce confirms bid made for Rhodes 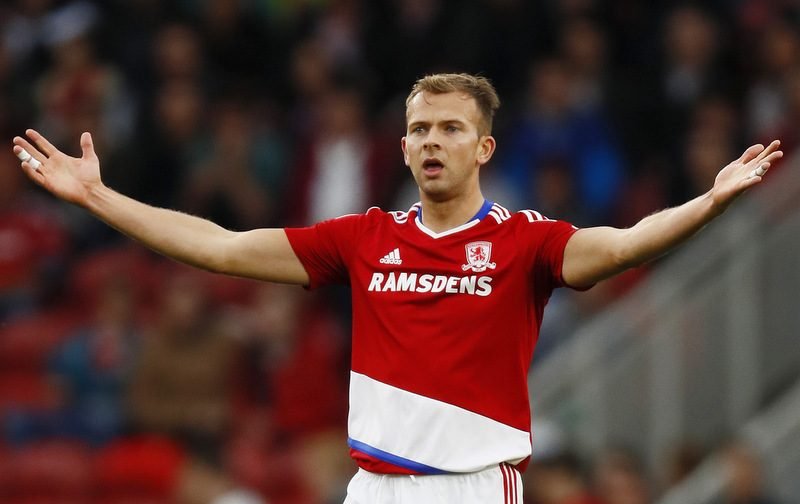 Steve Bruce has confirmed that he has made a bid to sign Jordan Rhodes on a permanent basis.

According to a report in the Birmingham Mail an offer has been made for the Middlesbrough striker who has eluded Bruce for three years.

Twelve months ago Rhodes opted to join Middlesbrough rather than team up with Bruce at Hull City but that hasn’t put the Villa boss off from trying again.

Rhodes earned a reputation as the most reliable striker in The Championship while he was at Blackburn Rovers with Bruce confident that he can quickly recapture his goal touch.

With just two Premier League starts in a goal shy Middlesbrough side Rhodes is frustrated at his lack of opportunities at the Riverside and is keen to get out this month.

Villa initially approached ‘Boro about a loan deal but that was given no encouragement as they look to recoup the £11m that they paid Blackburn 12 months ago.

Rhodes lack of action is a concern for Bruce but after back-to-back Championship defeats he can’t risk dropping many more points if he is to reach the play-off places.