Bruce set to snap up another midfielder 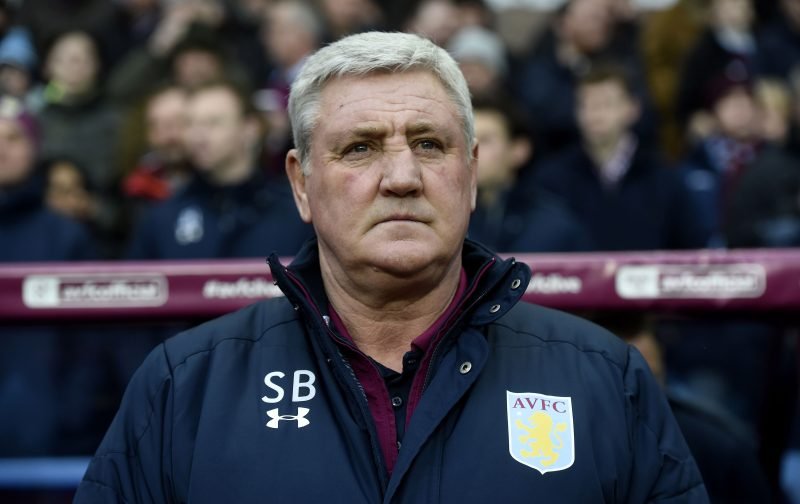 Steve Bruce will crank up his Villa revolution with the signing of Birkir Bjarnason from Basel.

According to a report in the Daily Mail the Basel midfielder is expected at Villa Park for a medical after the Swiss side agreed a deal to sell the player.

Bjarnason was part of Iceland’s successful Euro 2016 squad and played in the Champions League this season for Basel.

With the 28-year-old expected to sign, Henri Lansbury already at Villa and talks at an advanced stage to sign Conor Hourihane Bruce could have a completely reshaped midfield in a bid to reach the play-off’s.

Bruce has been charged with getting Villa back to the Premier League with the preference being at the first time of asking.

Bringing in a striker was the priority even before Ross McCormack’s disciplinary problems surfaced with a move for Jordan Rhodes still possible despite strong competition from Sheffield Wednesday for the Middlesbrough striker.