Bundesliga flop set to return to Liverpool after disaster loans 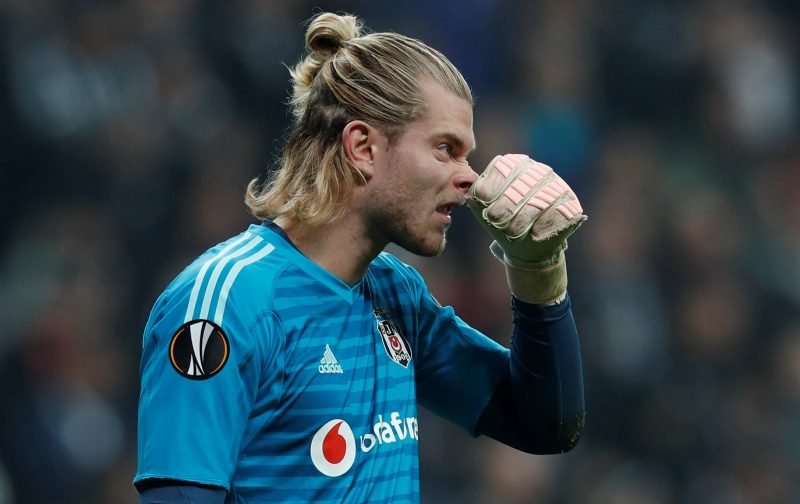 Unfortunately for Liverpool fans, most will never forget the night of the 2018 Champions League final, eventually succumbing 3-1 to Gareth Bale and Real Madrid’s excellence.

Fortunately, though, for Liverpool fans, they went on to win it anyway the next season.

No less, those memories will live on in the minds of many – none more so than ‘keeper Loris Karius, who fumbled on a couple of occasions to gift ultimately decisive goals to Karim Benzema and Bale.

It’s gone from bad to worse for the German shot-stopper, who now looks set to return to Liverpool after his shocking loan spell to Union Berlin has dashed any hopes of a permanent move.

German publication Bild has reported that the Berlin side have no interest in renewing a deal, and as such he will return to Merseyside this summer – where his contract expires in 18 months. 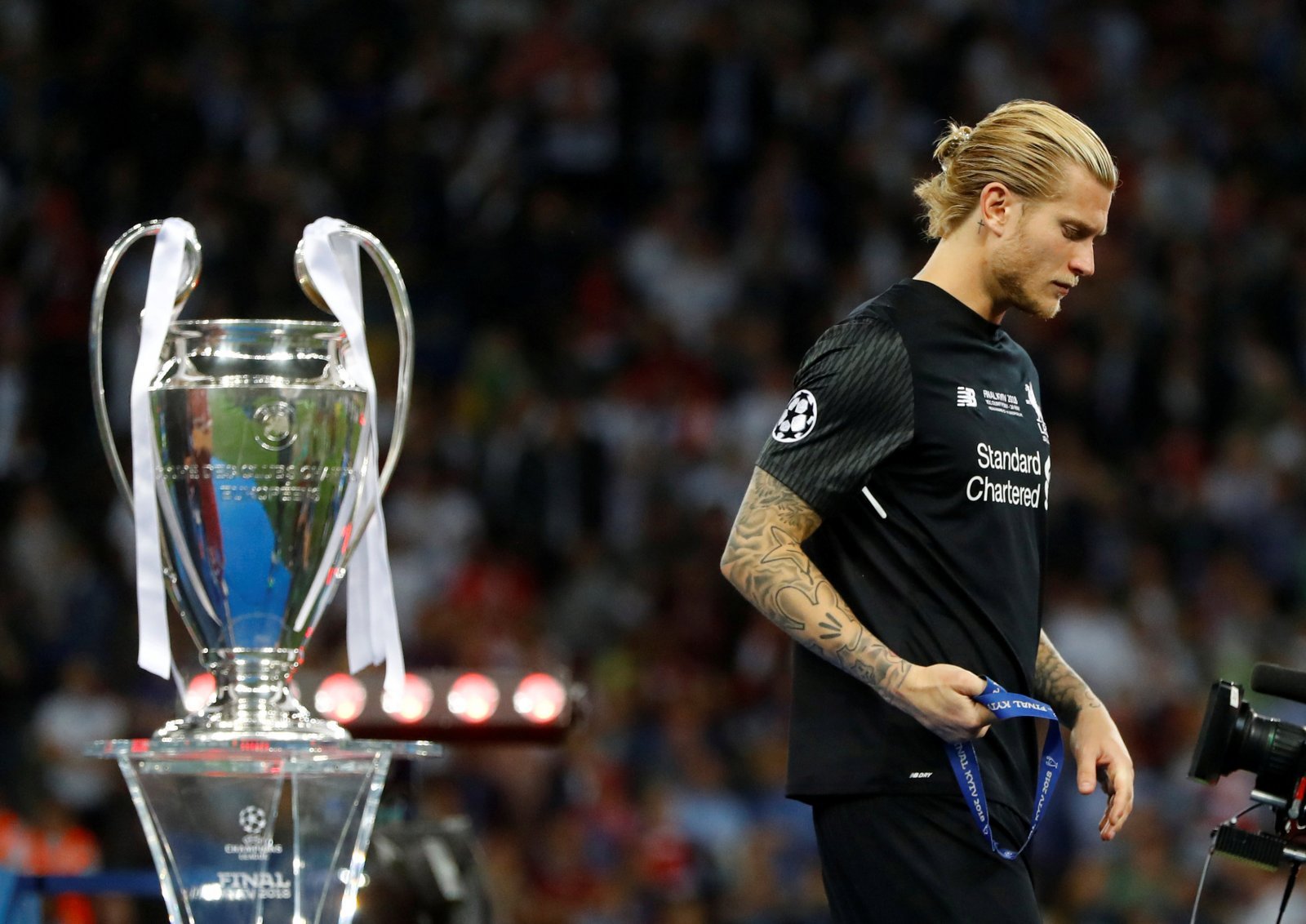 Karius has had two miserable spells now, after his loan move to Turksh side Besiktas ended a year prematurely with his contract terminated and the club sued over unpaid wages.

Last Saturday, the 27-year-old finally made his Bundesliga debut for Union, after an injury to their first-choice put him in contention.

However, manager Urs Fischer played down any hope of a permanent resurgence as the number one stopper.

“I don’t see why a debate should break out,” said Fischer. “From my point of view there is no discussion.”

Football can be a cruel game and Karius proves that. Celebrating the joy and elation of reaching a Champions League final in May 2018 – that was quite possibly his most recent moment of joy in football altogether.