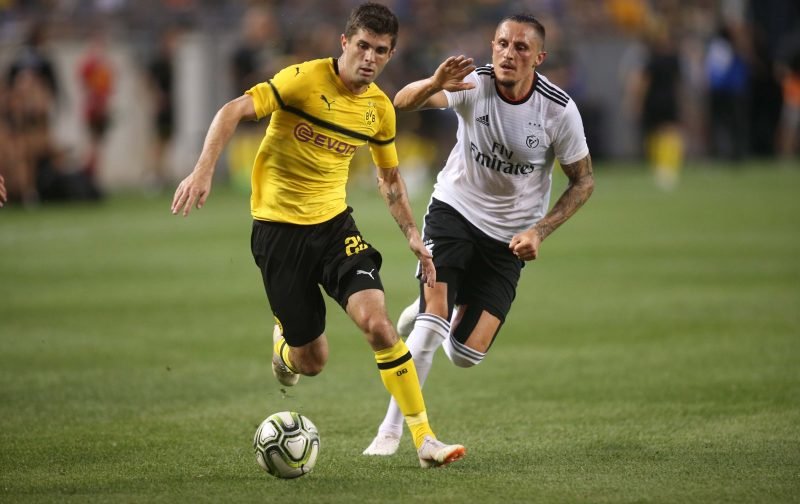 Borussia Dortmund are preparing to let Christian Pulisic leave the club at the end of the season, according to the Telegraph.

The 20-year-old, who impressed for the USA against England at Wembley earlier this months, has found it hard to get into the Bundesliga leaders’ starting XI in recent months.

However, despite a lack of match minutes, a number of fellow big European clubs are thought to be tracking the forward.

Chelsea, Liverpool and Paris Saint-Germain are reportedly three to have expressed an interest in the Pennsylvania-born star. 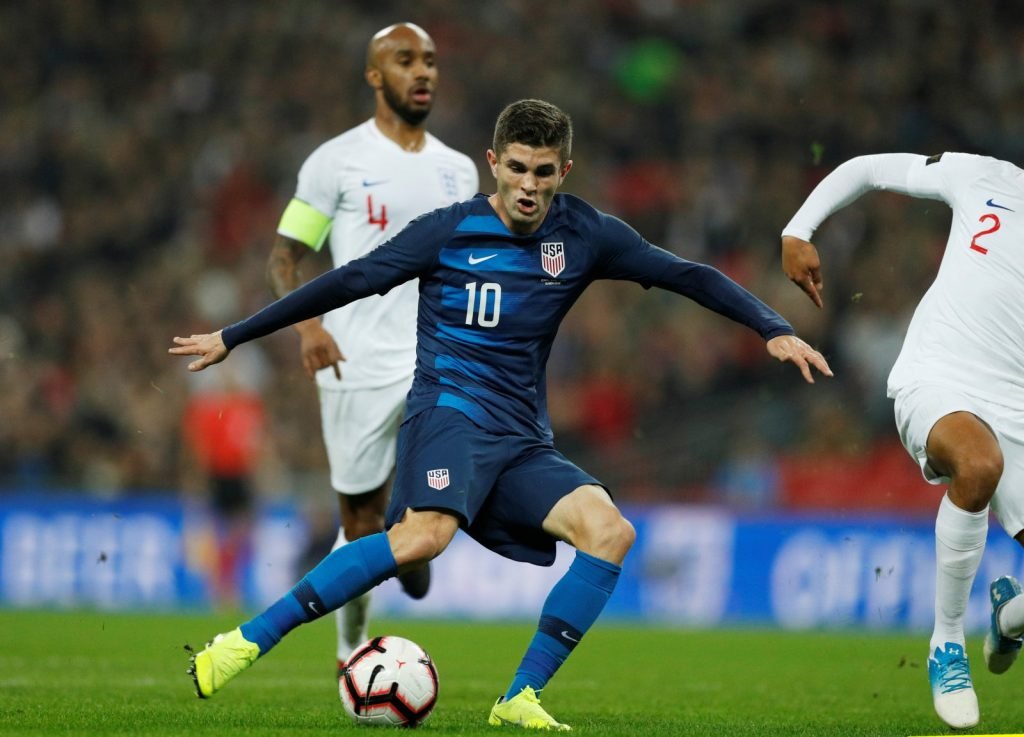 Pulisic has won 23 caps for USA.

And now it seems the German giants are willing to sell their wide attacker next summer, as long as someone meets their £70million valuation.

The fee would be a club-record for the Stamford Bridge outfit, surpassing the £54million they paid Real Madrid for Alvaro Morata, while it would be the most the Anfield side have ever paid for a forward.

Pulisic, who joined Dortmund in 2015, has played 107 times and scored 15 goals for Die Borussen.