Burnley closing in on £13m deal for Robbie Brady 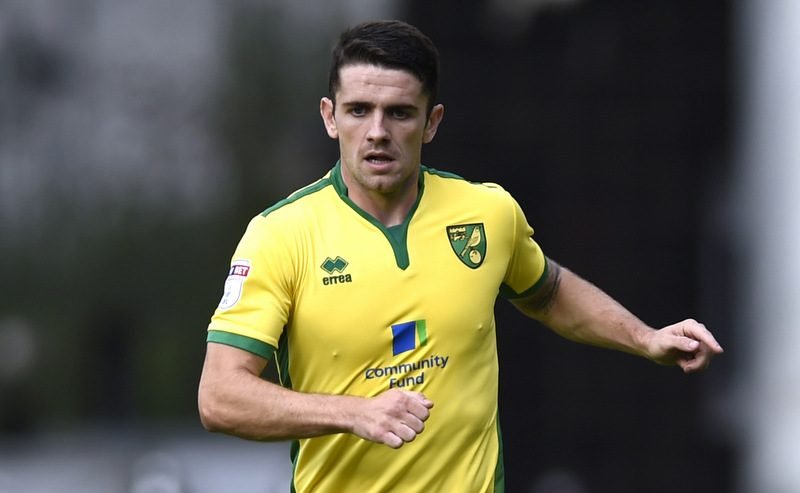 Burnley are reportedly on the verge of signing Republic of Ireland international star Robbie Brady, according to Pete O’Rourke.

The Premier League side, who sit 13th in the English top-flight table, despite losing 2-1 to Arsenal last time out at the Emirates Stadium, have been heavily linked with securing a deadline day deal for the Norwich City left-back.

The 25-year-old, who has 31 international caps for his country and starred for Ireland at Euro 2016 last summer, has scored four goals and provided six assists in 26 appearances in all competitions for the Championship club so far this season.

Brady, who arrived at Carrow Road from Hull City back in July 2015 following his reported £7m switch, could reportedly set back Sean Dyche’s Clarets around £13m before tonight’s 23:00pm deadline (Daily Mail).

The Irishman, who can also operate as a left winger, has scored six goals in 79 Premier League outings for Hull and Norwich respectively.