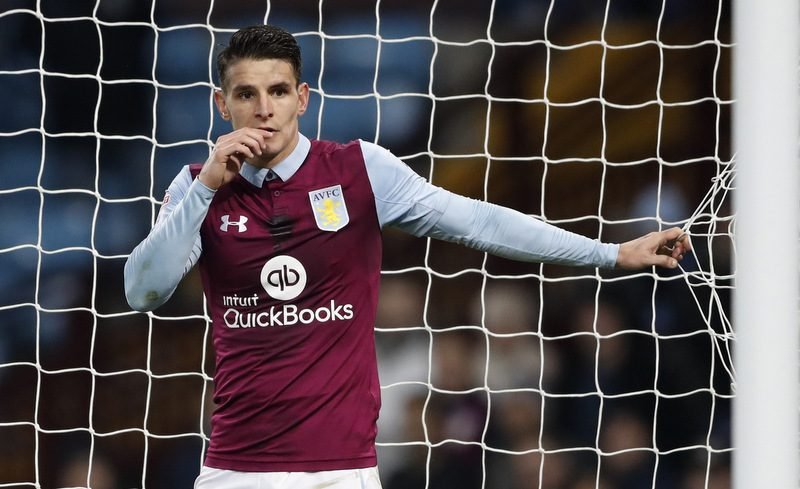 Burnley are reportedly set to complete a deadline day deal for midfielder Ashley Westwood, according to the Birmingham Mail.

The Premier League side, who currently sit 13th in the English top-flight standings, despite losing 2-1 at Arsenal last time out, have been heavily linked with wrapping up the transfer of the Aston Villa star before tonight’s 23:00 deadline.

The 26-year-old, who came through Crewe Alexandra’s youth ranks, has made 23 appearances in all competitions for the Championship outfit so far this season.

Westwood, who arrived at Villa Park back in August 2012 following his reported £2m switch, has been granted permission to discuss a move to the Clarets.

It is understood that the defensive midfielder is a long-term transfer target of Burnley boss Sean Dyche, who tried to sign him last summer following his side’s promotion to the Premier League.

Westwood could arrive at Turf Moor initially on loan, with a view to a permanent move at the end of the current 2016-17 campaign, although a last-ditch £5m deal is still possible before the close of the day.