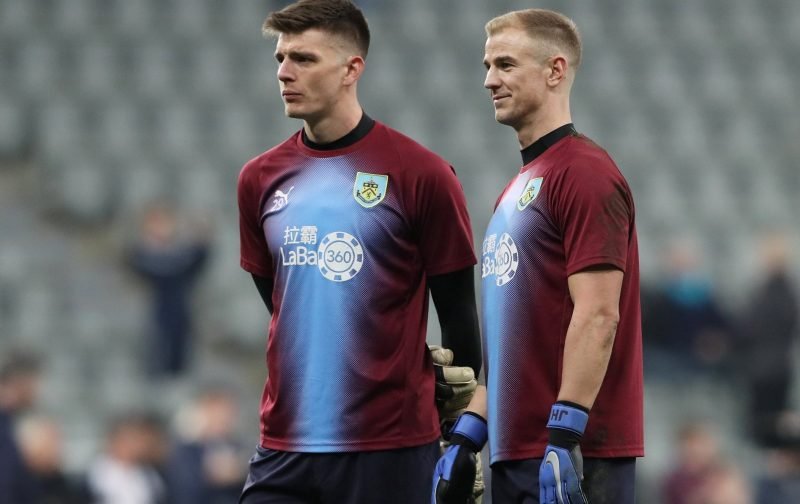 Burnley boss Sean Dyche is set to listen to offers for English goalkeepers Joe Hart and Nick Pope this summer, according to the Daily Mail.

Following Tom Heaton’s injury last season, Nick Pope was a sensation between the sticks for the Clarets last term, finding himself in the top bracket of Premier League keepers with his impressive stats.

However, following a place in the World Cup squad last summer, the former Charlton Athletic man picked up a shoulder injury against Aberdeen in a Europa League Qualifying tie in July. 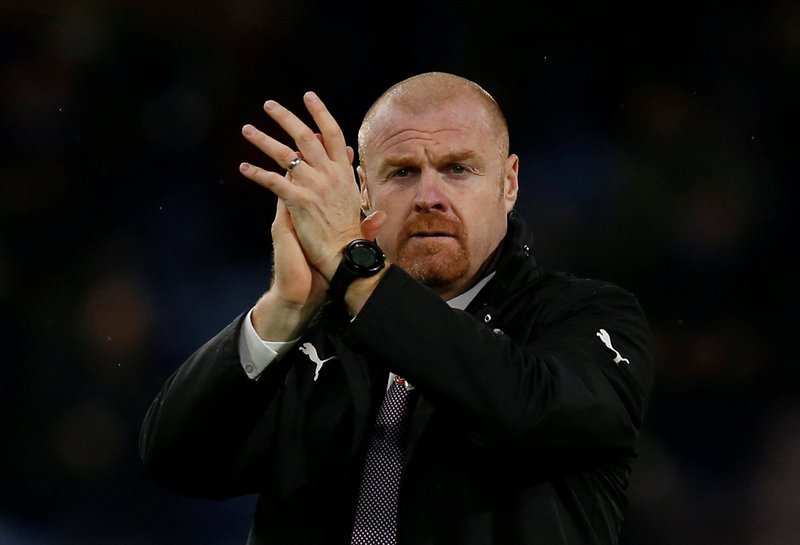 The injury, coupled with Tom Heaton’s return to the team and sparkling form has meant that Pope has not made a single Premier League appearance for Burnley this season.

The Mail report that Burnley are more likely to stick with Heaton, as Pope’s age could help secure a larger fee with Bournemouth’s Eddie Howe interested in the stopper.

Two goalkeepers could part Turf Moor this summer, with Joe Hart also thought to be considering a move. In Heaton and Pope’s absence the former Manchester City No1 started the season but hasn’t played since December.