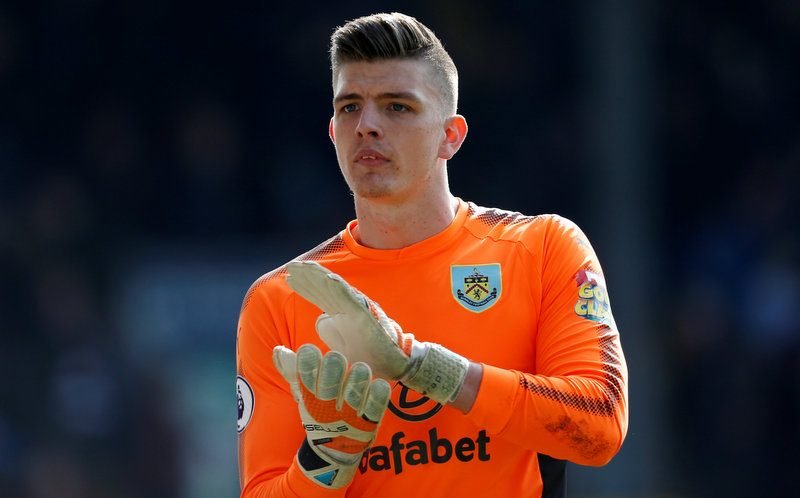 Liverpool are reportedly set to turn their attention to signing England international goalkeeper Nick Pope, according to 90min.

The Premier League side, who finished fourth in the top-flight and reached the final of the UEFA Champions League last term, have been linked with a summer swoop for the Burnley shot stopper.

The 26-year-old, who made his Three Lions debut against Costa Rica only earlier this month in an international friendly, kept 13 clean sheets in 38 appearances in all competitions for The Clarets last season, conceding 41 times.

Pope, who arrived at Turf Moor back in July 2016 following his move from League One outfit Charlton Athletic, has played 42 times for the club overall. 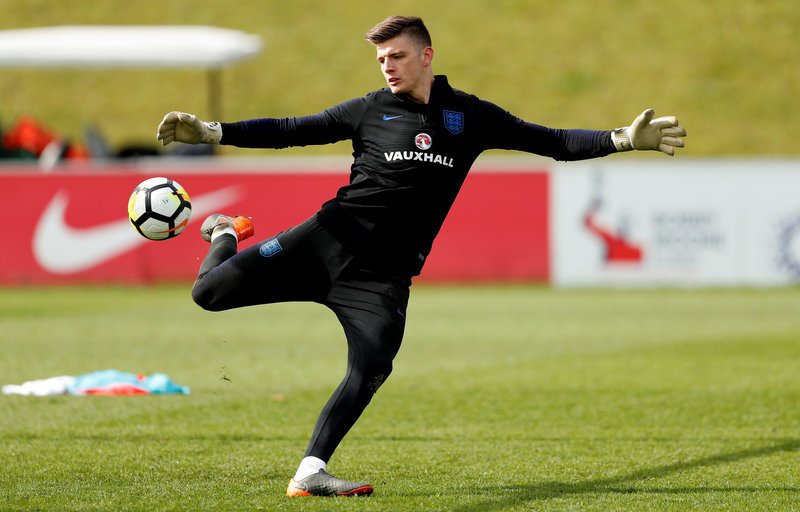 The report suggests Liverpool have been put off signing Brazil star Alisson because of AS Roma’s £70m price tag, and could therefore look at alternative targets, with England’s Pope understood to be top of manager Jurgen Klopp’s wish list.

Pope is contracted at Turf Moor until June 2020, and is valued at around £15m by Burnley – a much cheaper option than Roma’s Alisson.

Klopp is after a new number one ‘keeper at Anfield to displace Loris Karius, whilst fellow shot stopper Simon Mignolet is tipped to leave Liverpool upon his return from the 2018 FIFA World Cup in Russia.