Burnley’s Tom Heaton: ‘Nintendo DS has been key to my Premier League success’ 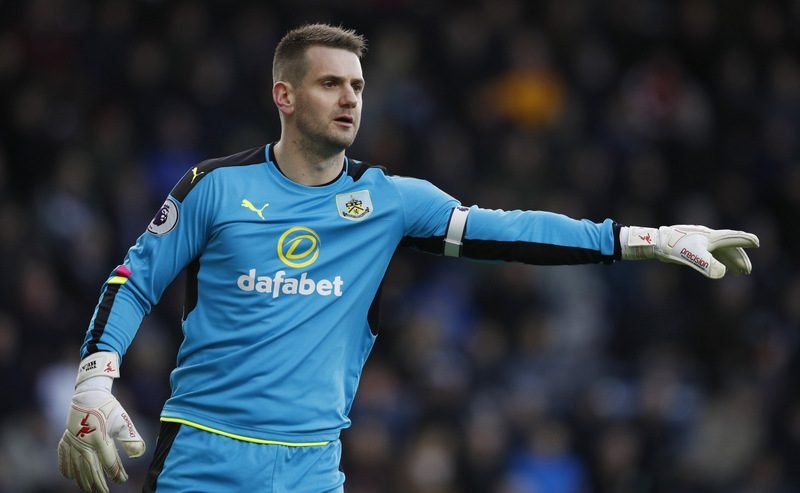 The 30-year-old, who has two international caps for the Three Lions, has made the most saves in the English top-flight this term, producing 104 stops in his 24 league appearances for Burnley (prior to Saturday’s visit to Swansea City).

And Heaton, who arrived at Turf Moor back in May 2013 from Championship strugglers Bristol City, has revealed that a quick session of Sight Training on his Nintendo DS before fixtures has been key to his super shot stopping form.

“I try to stay nice and relaxed on the way to a game, but once I arrive at the ground my mind is on what is coming ahead,” he told The Sun.

“I was given a Nintendo DS game called Sight Training to get my eyes warmed up.

“It’s routine for me and something I have stuck to before every game.

“I do that for five to ten minutes in the dressing room before I get my gear on for the warm-up.”