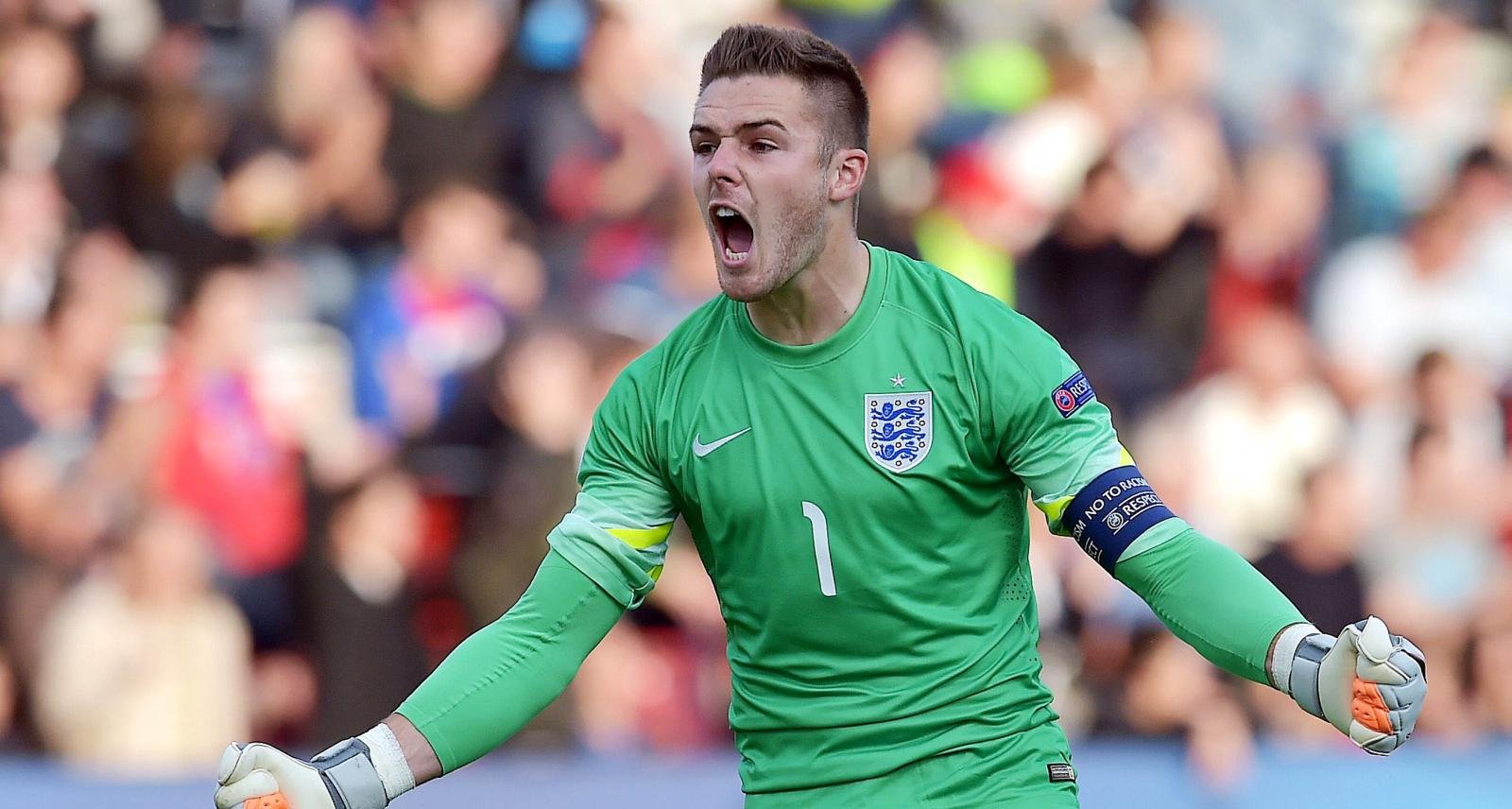 There’s been quite a few incomings at the Britannia Stadium this summer, but it’s going to be a big season for one of those already here, and that’s keeper Jack Butland.

The England U-21s stopper had played second fiddle to Asmir Begovic since signing to years ago, but the Bosnian’s departure gives Butland a chance to make that number one jersey his own.

Mark Hughes has indicated that Butland will be his number one this season, but new signings Shay Given and Jakob Haugaard will be looking to put pressure on him after signing from Aston Villa and FC Midtjylland respectively.

After several loan spells at various clubs this is a chance for him to settle down and get a good number of starts under his belt.

His 29 starts for Birmingham between 2010-2013 is the most the 22-year-old has ever made, but with age and ability on his side this is his opportunity to hold down the goalkeeping position for many years to come.

Despite the way it was handled, nobody begrudged Begovic his big move, but Stoke are just extremely fortunate to have such a talented replacement to step straight in.

The way things were going for Begovic in his final 12 months or so, you could argue that this outcome was probably the best one for the club.

Not only are the Potters lucky to have Jack Butland the goalkeeper, but the person also.

For such a young man he has his feet on the ground and such a fantastic attitude.

It would have been easy for him to leave and join a team where he would have got immediate first-team football, but he’s worked hard in training day in day out and believed that he could become first choice. Now he has.

It’s been a long and frustrating couple of years for him, but his time is now.

If the last few games of last season are anything to go by, then Butland could be a massively important player for Stoke this campaign.

And his signing of a new contract in March indicates he is ready to be here long-term and put himself amongst Stoke’s best.

In his three games at the back end of last season, he kept two clean sheets, making some impressive saves in the process.

His presence in the City side certainly pleases most Potters fans, and with his undoubted talent, determination and the help of goalkeeping coach Andy Quy plus the experienced Shay Given, this season could be the one he puts his name in lights.

Not like Butland needs any extra motivation, but with the Euro’s approaching, an impressive season could see him in Roy Hodgson’s travelling party to France next summer.

Mark Hughes’ quotes in recent months certainly indicate he has faith in the youngster, as do Potters supporters and the back-four that will be playing in front of him.

All that is left now is for Butland to put his undoubted ability on show and cement his place as a Premier League number one goalkeeper, something he deserves and has worked so hard for.