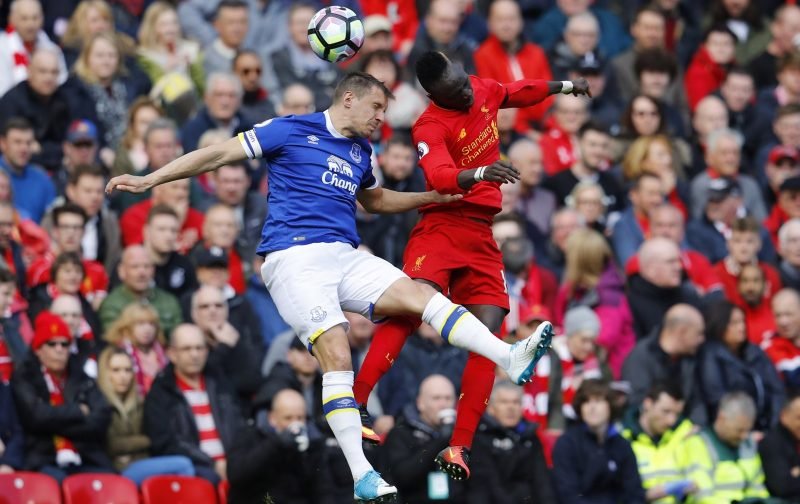 Liverpool manager Jurgen Klopp has today said in his pre-Bournemouth press conference that they still do not know the extent of Sadio Mane’s injury.

The Senegalese international scored the opener in their 3-1 Merseyside derby victory over Everton on Saturday, but was forced off injured in the 57th minute with what looked like a serious knee injury.

And Reds boss Klopp has today said that, although things aren’t entirely clear, it’s ‘possible’ that the 24-year-old won’t feature again for the club this season.

He said: ‘It’s not very positive, but I cannot say what it is exactly. We have to wait.’

And when asked whether he could be out for the season, he said: ‘It’s possible.’

Mane is Liverpool’s top-scorer this term with 13 goals in 27 Premier League appearances, and with five assists as well, he is an integral member of Klopp’s side.

It was during his stint at the African Cup of Nations during January when Klopp’s men went on a horrendous run of form, which saw them win just one of their seven games while Mane was away on international duty, and that was against League Two side Plymouth Argyle in the FA Cup.

And that is why several Liverpool fans reacted with disappointment on Twitter this afternoon to the news on Mane’s injury, with some even calling into question their side’s top four hopes this term…

Mane is a big blow, but the entire team has been scoring. If we concede that our top 4 hopes are done, then we have no trust in Klopp #LFC

That top 4 looks in serious jeopardy now that Mane and Lallana are out for the season.@LFC

Mane out for the rest of the season? It's going great….just awesome…..