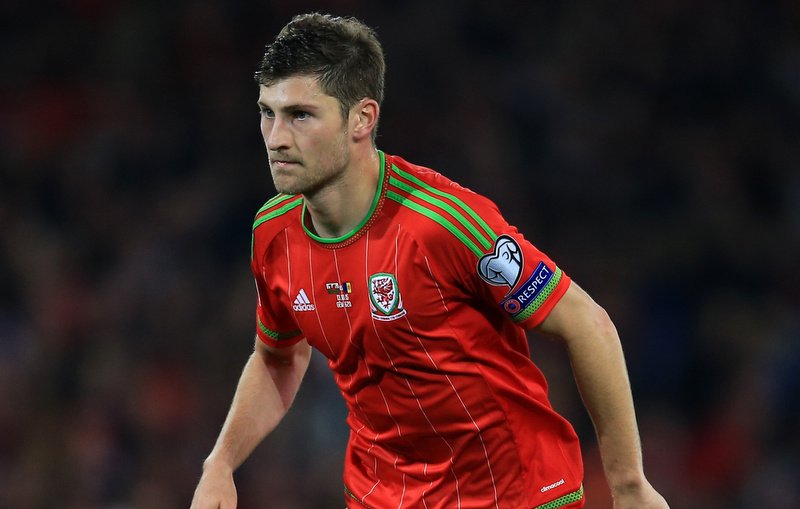 Davies, who has filled in for the injured Danny Rose at full-back for Spurs recently, has scored one goal and provided one assist in 25 appearances in all competitions for Mauricio Pochettino’s side this season – prior to Wednesday night’s fixture against Swansea City – with Tottenham looking to chase down league leaders Chelsea in the title race.

BT Sport’s #GoalsRecreated challenges some of the biggest names in football try to recreate their favourite goals from across the Premier League, UEFA Champions League, Emirates FA Cup and UEFA Europa League.

Our favourite efforts each month will be promoted by BT Sport on our social channels and one effort will win a spot prize.

Go to http://www.btsport.com/GoalsRecreated for more information and the T&C’s.