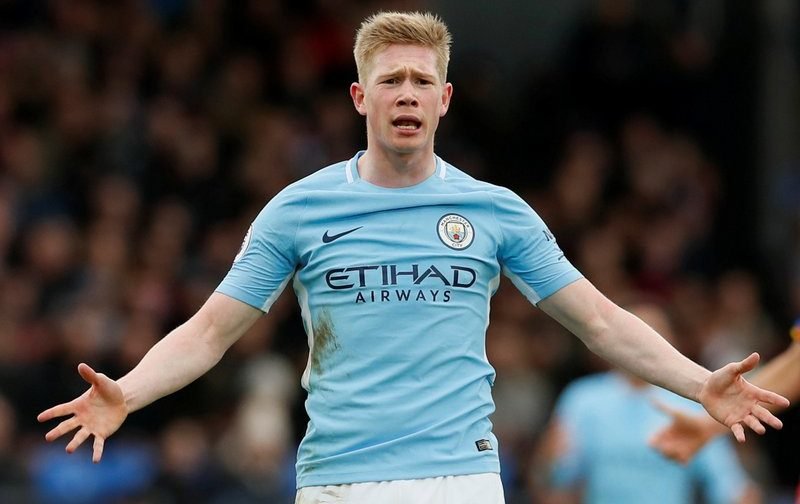 The Gunners, who have not won the League Cup since defeating Sheffield Wednesday 2-1 back in 1993, are looking to avenge November’s 3-1 defeat to Manchester City in the Premier League.

Meanwhile The Citizens, who have lifted this trophy twice (2014, 2016) in the past four campaigns, are on their way to lifting the title this term, as they boast a huge 16 point-lead at the Premier League summit. 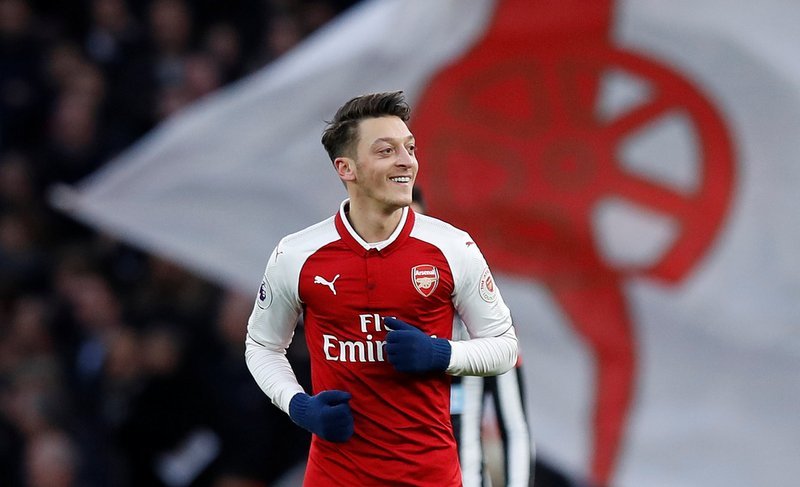 For Arsene Wenger’s side, influential midfielder Mesut Ozil will need to be at his best to help his Arsenal team mates beat the champions-elect on Sunday, having scored five goals and provided seven assists in all competitions this season.

So, ahead of Sunday’s Carabao Cup final at Wembley Stadium, here is how key men Ozil and De Bruyne match up this season…