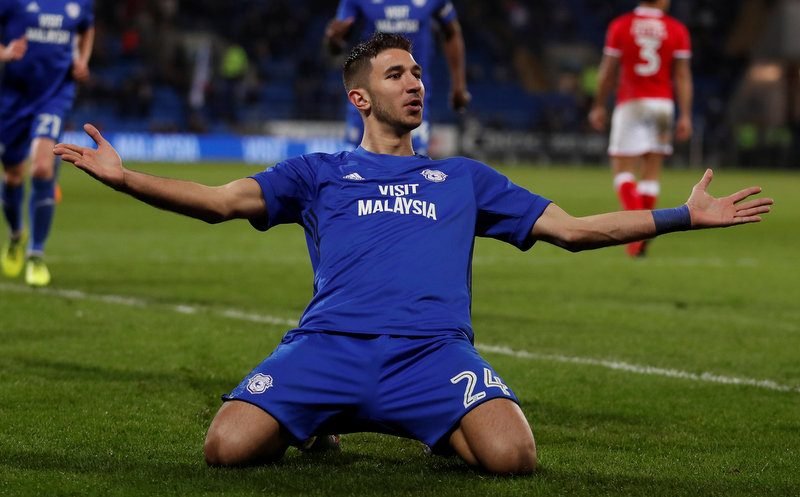 The newly promoted Premier League side, who finished nine points behind Championship champions Wolverhampton Wanderers last term, have been strongly linked with re-signing the Liverpool player on loan ahead of the 2018-19 campaign.

The 22-year-old, who has eight international caps for his country, scored one goal in 14 appearances last season, after joining the Bluebirds on loan back in January for the remainder of the campaign.

Grujić, who arrived at Anfield back in January 2016 following his reported £5.1m move from Red Star Belgrade, has made just 14 first-team outings for The Reds overall. 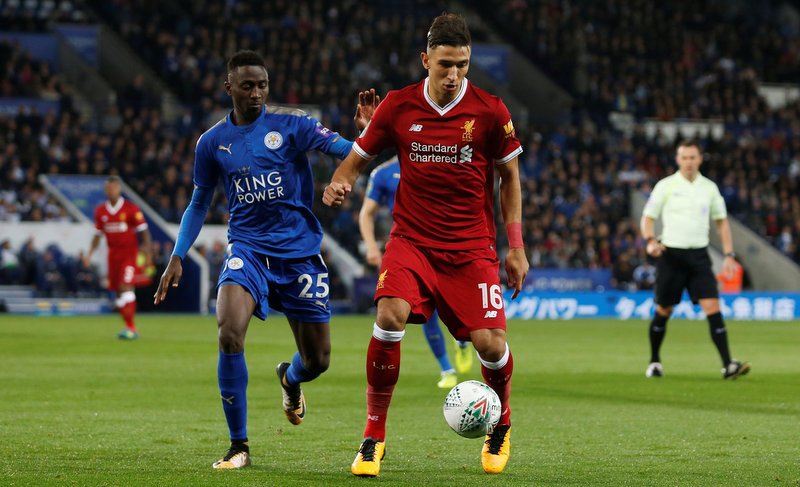 The report claims Cardiff have agreed a deal in principle with Liverpool to re-sign the central midfielder, whose deal at Anfield does not expire until June 2020.

Liverpool have signed midfielders Fabinho (AS Monaco) and Naby Keita (RB Leipzig) so far this summer transfer window, meaning Grujić had already fallen down boss Jurgen Klopp’s pecking order before the new season had even started.