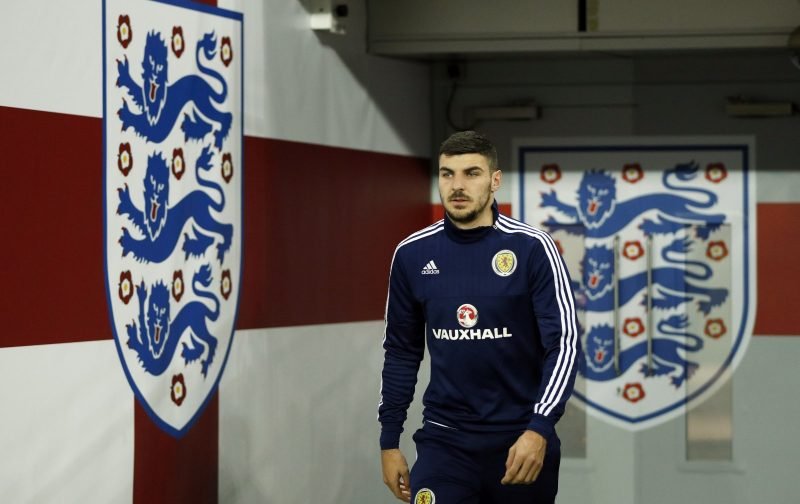 Rangers face competition for the signing of Callum Paterson from Cardiff.

According to a report in the Daily Record the Hearts full-back could be tempted south by the Welsh side.

Paterson is currently recovering from knee surgery that brought his season to a halt but despite that blow he has refused to sign a new contract with Hearts.

Pedro Caixinha is believed to be keen to bring the best Scottish talent to Ibrox with Paterson breaking into the Scotland international side over the pat 18 months.

A move to Rangers would improve his international prospects but Cardiff boss Neil Warnock has been watching Paterson for some time but had put his interest on hold when the player was injured.

If Rangers are preparing an offer Warnock is likely to make a move to bring in the defender for next season’s promotion push with the veteran Cardiff boss gearing up for another push at the Premier League.