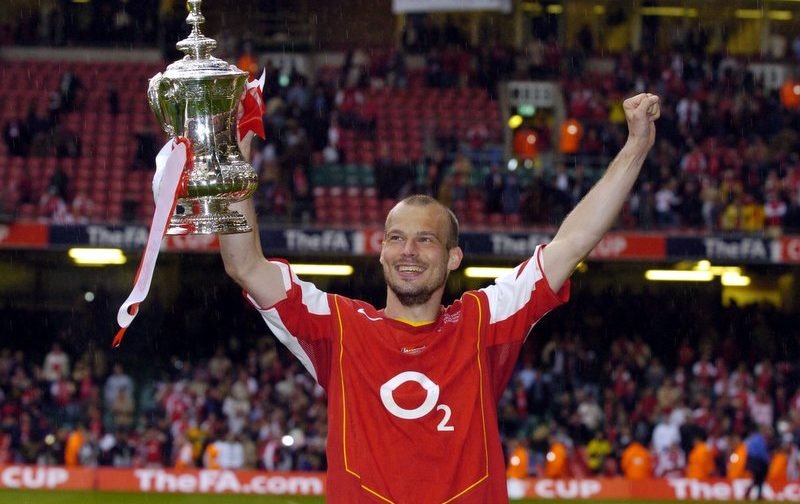 Shoot! would like to wish former Sweden international midfielder Freddie Ljungberg many happy returns as he celebrates his 41st birthday this evening.

Ljungberg, who joined Arsenal back in 1998 from Swedish outfit Halmstads BK, became a Gunners great at Highbury after nearly a decade in North London.

The midfielder scored 71 goals in 321 appearances in all competitions for the Premier League side, before agreeing a move to London rivals West Ham United in 2007, and then moving onto the likes of Seattle Sounders, Chicago Fire, Celtic, Shimizu S-Pulse and Mumbai City. 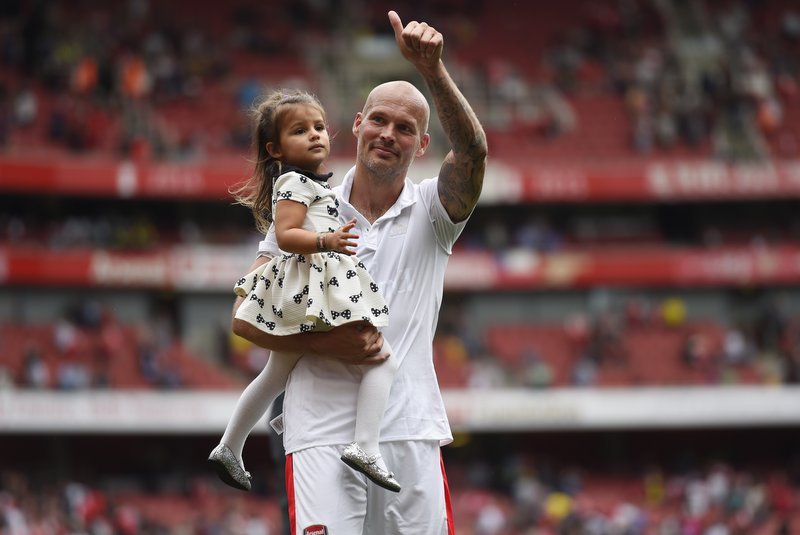 As well as representing his country 75 times, including playing for Sweden at three UEFA European Championships and two FIFA World Cups, Ljungberg lifted six honours at Highbury, as well as winning numerous individual gongs for his star studded service as Arsenal’s No.8.

Having become one of the most loved players at the club during his playing days, the Swede returned to North London in July 2016, to coach the Gunners’ Under-15 side, before leaving once again to become an Assistant Coach at Bundesliga club Wolfsburg.

Nevertheless, having been voted 11th in Arsenal.com’s Gunners’ Greatest 50 Players of all-time, Shoot! is celebrating Ljungberg’s birthday by putting together five of the winger’s most defining moments of his Arsenal Career in Pictures. Enjoy!