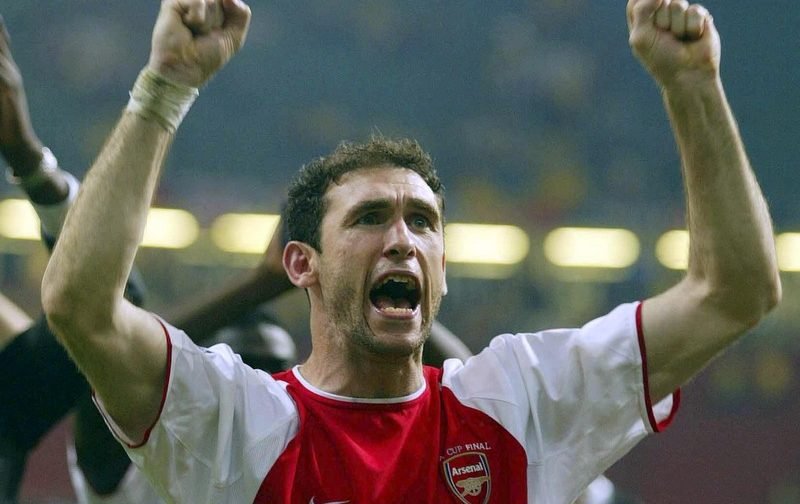 Shoot! would like to wish former England defender Martin Keown many happy returns as he celebrates his 51st birthday this evening.

The Arsenal legend, who also played for the likes of Brighton and Hove Albion, Aston Villa, Everton, Leicester City and Reading, earned 43 international caps for The Three Lions during his playing career.

Now a part-time scout, coach and pundit for several media outlets, Shoot! is paying tribute to Keown by putting together five of the most defining moments of his Career in Pictures.

Keown, who was born in Oxford, joined Premier League side Arsenal on a schoolboy contract back in 1980, before going onto make over 400 appearances in all competitions for The Gunners, winning 10 honours.

For both club and country, the centre-half formed a formidable partnership with Tony Adams at the heart of the defence, and featured for England at both UEFA Euro 1992 and UEFA Euro 2000.

To celebrate Keown’s latest milestone, here is his Arsenal Career in Pictures…