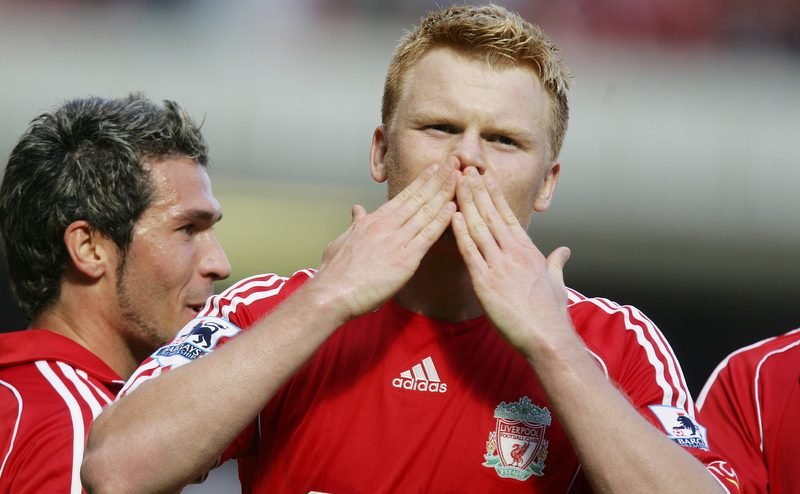 SHOOT would like to wish former Norway international defender John Arne Riise many happy returns as he celebrates his 38th birthday this evening.

The Liverpool legend, who joined The Reds from Ligue 1 outfit AS Monaco back in the summer of 2001, went on to make 348 appearances in all competitions for the Premier League side, scoring 31 goals, including some absolute rockets!

Riise got his hands on the UEFA Champions League, the FA Cup, the League Cup, two UEFA Super Cups and two FA Community Shields during his seven-year spell at Anfield.

The Norwegian left-back had a blistering left foot, which opened the scoring for Liverpool inside just 45 seconds during their 2005 League Cup final defeat against Chelsea – the fastest goal in the fixture’s history.

Riise also played a key role in The Reds’ remarkable comeback a few months later during the Champions League final against AC Milan in Istanbul. 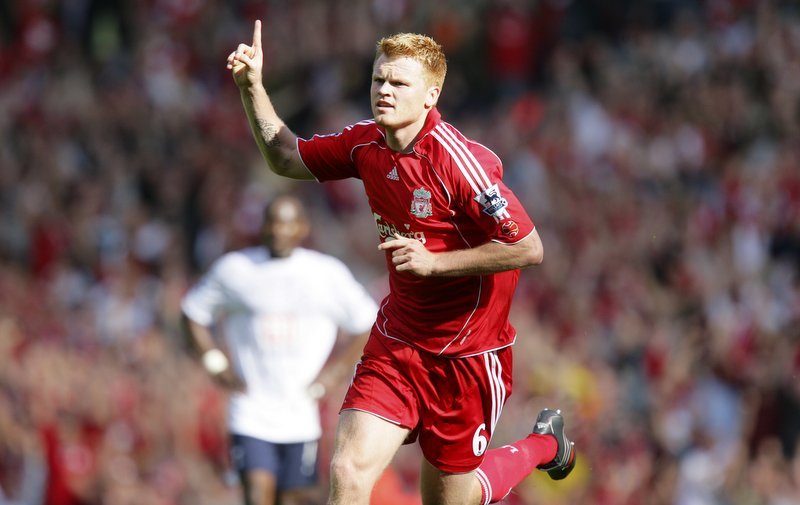 The defender provided the cross for captain Steven Gerrard to head home in the 54th minute, inspiring a miraculous turnaround in Turkey, with Rafael Benitez’s men coming back from 3-0 down at half-time, to defeat the Italian giants 3-2 on penalties (AET 3-2).

Riise left Merseyside in June 2008, agreeing a four-year contract with Serie A side AS Roma, before returning to English football with Fulham in July 2011, where he made a further 101 appearances in all competitions.

So, to celebrate the Liverpool hero’s latest milestone, SHOOT has put together five of Riise’s most defining moments of his Reds Career in Pictures. Enjoy!