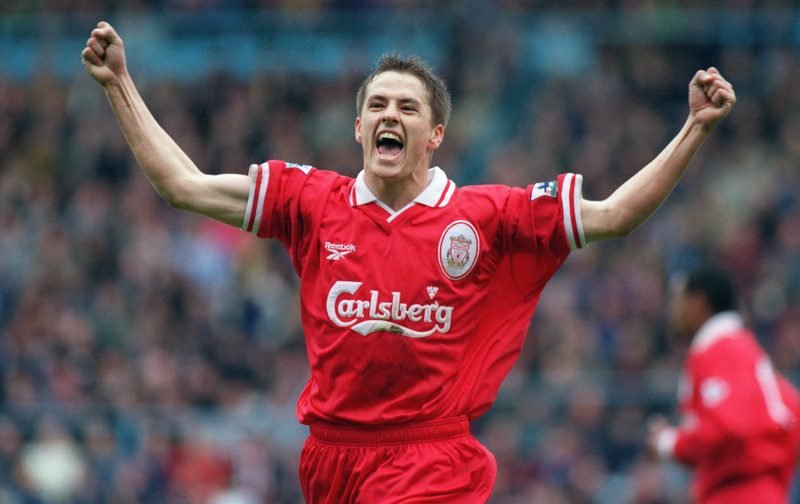 Shoot! would like to wish Michael Owen many happy returns as the former England, Liverpool, Real Madrid and Manchester United forward celebrates his 37th birthday today.

Born in Chester on December 14; the Reds youth graduate flourished into one of the world’s finest strikers during his era, after being crowned BBC Sports Personality of the Year 1998, winning the 1998 FIFA World Cup Best Young Player Award, becoming the 2001 Ballon d’Or winner, named World Soccer Player of the Year (2001), winning multiple Premier League awards and being entered into England Football’s Hall of Fame (2014).

Having scored an impressive 40 goals in 89 international caps for the Three Lions, there have been so many memorable moments during Owen’s professional career – both for club and country.

But to honour the Liverpool legend’s latest milestone, Shoot! have picked out 10 defining moments of Owen’s career in pictures…