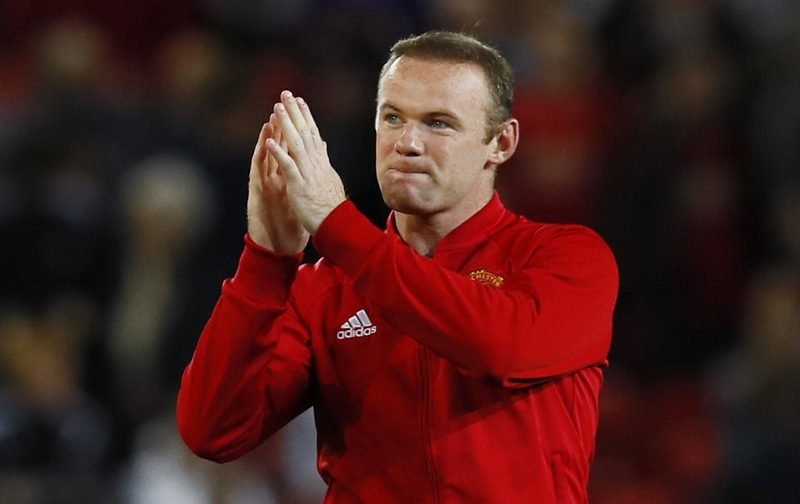 Shoot! would like to wish former England striker Wayne Rooney many happy returns as he celebrates his 32nd birthday this evening.

The Manchester United legend, who is currently starring for Premier League rivals Everton, having started his career with The Toffees, earned 119 international caps for The Three Lions during his international career, becoming his country’s all-time top goalscorer with 53 strikes.

Furthermore, after leaving Old Trafford this summer on a free transfer, Rooney departed United as the club’s all-time record scorer, having netted 253 times in 559 appearances in all competitions for The Red Devils since 2004.

Shoot! is paying tribute to the current Everton forward by putting together five of his most defining moments of his Premier League Career in Pictures. 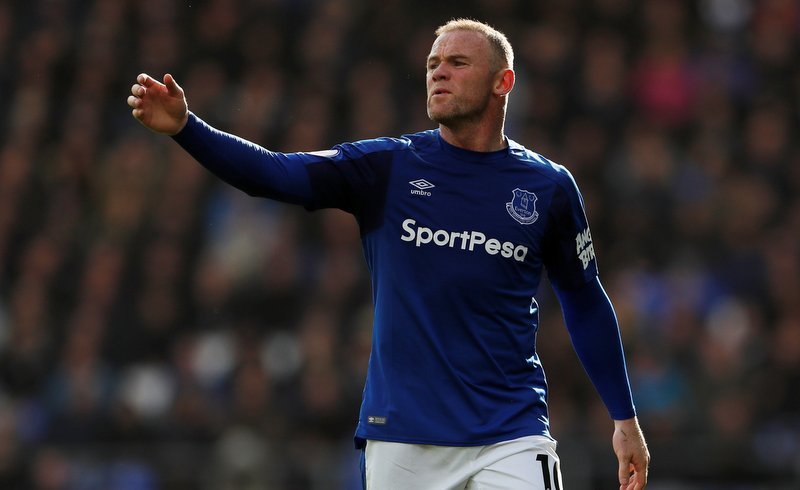 Rooney; who was born in Croxteth, Liverpool, is second on the all-time top goalscorers chart in the Premier League with 202 goals, only behind Newcastle United legend Alan Shearer (260).

To celebrate Rooney’s latest milestone, here is five of his most defining moments of his Premier League Career in Pictures…