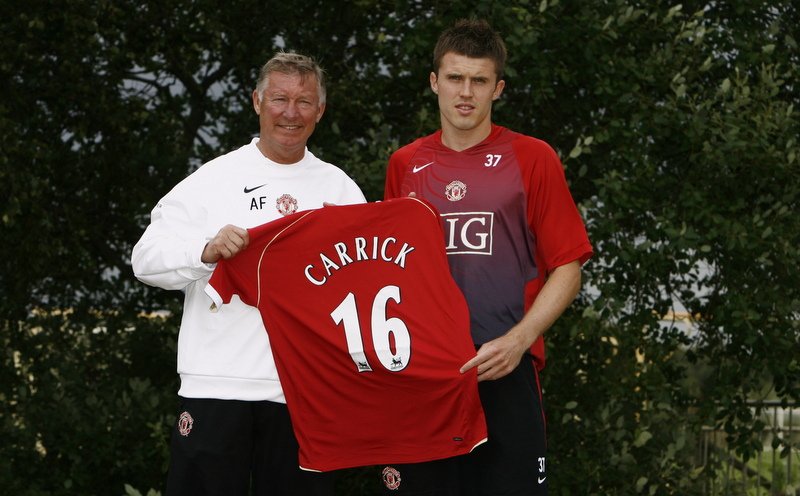 Manchester United announced the signing of Carrick from Tottenham in a deal worth up to £18.6m back in July 2006 – becoming the sixth most expensive player ever bought by the club, at that time.

The midfielder was handed the number 16 shirt, previously worn by Roy Keane.