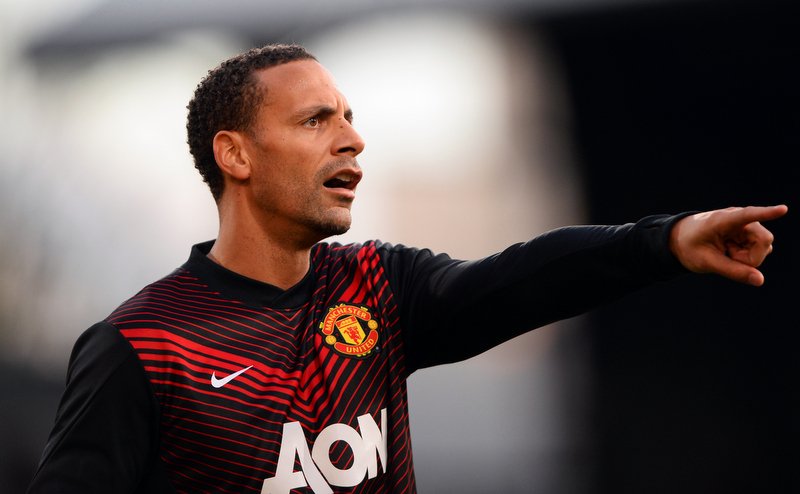 Rio Ferdinand celebrates his 38th birthday today, and we at Shoot! would like to wish the former Manchester United and England defender a very happy birthday!

The centre-back has been widely regarded as one of the best defenders the Premier League has ever seen, having started his top-flight career all the way back in 1996 at West Ham.

He came up through the ranks at Upton Park and made a name for himself in East London, which earned him an £18 million to Leeds United, which at the time made him the most expensive defender in the world.

However, it was a move to Manchester United win 2002 here Ferdinand took it up another level.

Again, a world-record fee was needed to bring the defender to Old Trafford, this time £30 million, but it was a worthwhile investment as he went to make 455 appearances for the Red Devils, winning six Premier League titles during his time in Manchester.

He also captained the side to victory over Chelsea in the 2008 Champions League final, and appeared 81 times for England over a 14-year stint.

To mark Ferdinand’s birthday today, we at Shoot! have decided to take a look back at his wonderful career, and have selected TEN images to bring together a two decade playing career…