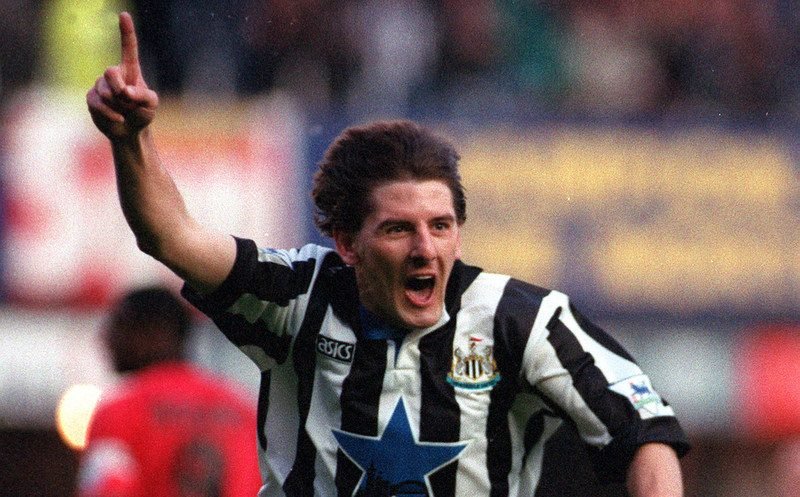 Shoot! would like to wish Newcastle United legend Peter Beardsley many happy returns as the former forward celebrates his 56th birthday today.

Beardsley, who made 322 appearances in all competitions for The Magpies, scored 119 goals for the club during three spells with Newcastle, after being released as a teenager in the late 1970s.

Although the forward failed to win silverware with the St James’ Park outfit, the 56-year-old helped lift the club back into the top-flight after a six-year absence by forming an exciting strike partnership with a certain Kevin Keegan during his debut 1983-84 campaign.

Having worked his way into the England set-up, Liverpool came calling and lured Beardsley to Anfield for a then British record transfer fee of £1.9m in 1987.

On Merseyside; the Three Lions ace enjoyed a successful silverware spell with The Reds, before joining their rivals Everton in 1991, only to return to Newcastle two years later for his third and final spell with The Magpies.

In honour of Beardsley’s latest milestone, Shoot! looks back on Beardsley’s career in a series of pictures…