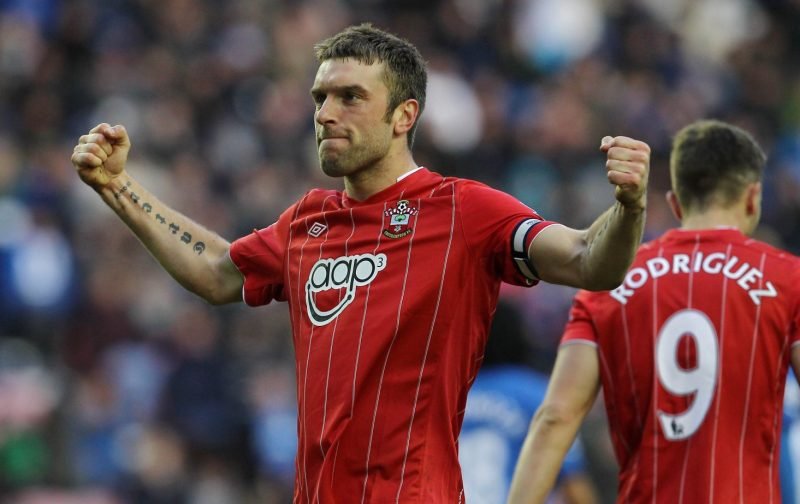 Cardiff striker Rickie Lambert turns 35 today, so first thing’s first, Happy Birthday from everyone here at Shoot! The former England international has had a career spanning multiple clubs, making his mark at Bristol Rovers, Southampton, Liverpool and many more.

However, the powerful striker, who was released from the Liverpool academy aged 15, will be most fondly remebered by fans on the south coast. Lambert is unquestionably regarded as a legend at St. Mary’s having been the driving force in the Saints rise from League One to the Premier League, excelling at every level, before earning recognition on the international stage.

Lambert made his name with his rise to the top flight with the Saints, however, he had already enjoyed a long career before making his switch the then League One side.

Now in the championship with Cardiff City, he is looking to return well from back problems and add to his four goals this term.

To celebrate his birthday, Shoot! are looking back at Rickie Lambert’s career in pictures…