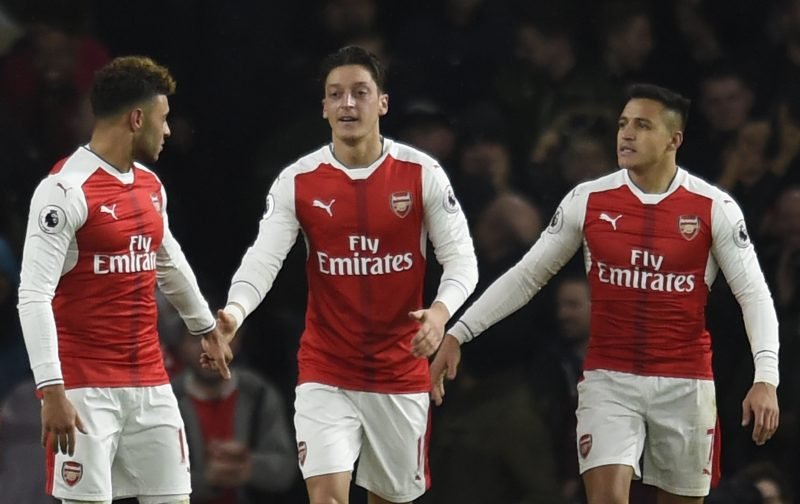 Both stars have less than 18 months to go on their current deals and have been flirting with a move away from The Emirates.

But the ‘keeper believes that if the team are competitive, the duo are more likely to stay put.

Last week the Gunners announced new deals for French trio Olivier Giroud, Francis Coquelin and Laurent Koscielny. However securing new contracts for Sanchez and Ozil in this window would be the icing on the cake.

Both players featured as Arsenal hammered Swansea 4-0 on Saturday. The Gunners have leapfrogged Manchester City into 4th but remain eight points behind runaway leaders Chelsea.

Arsene Wenger’s side are now preparing to host Sean Dyche’s in-form Burnley at The Emirates on Sunday.