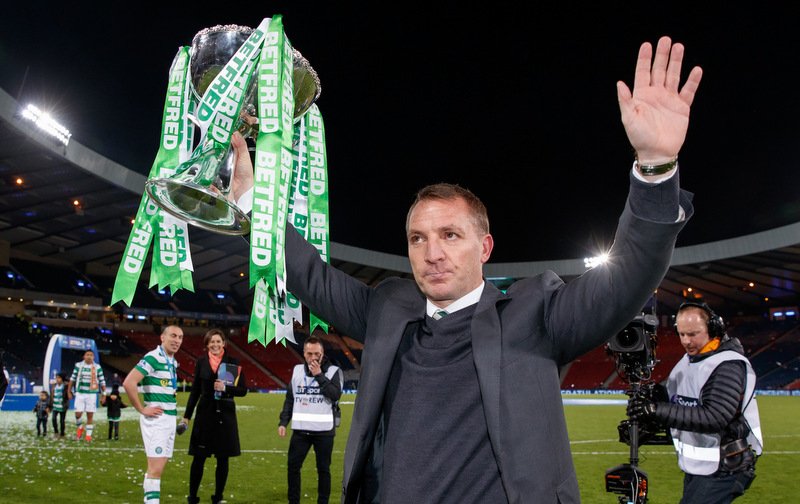 Brendan Rodgers has shown that despite the fierce rivalry between the two clubs, managers of Celtic and Rangers can share a mutual respect, after the Parkhead boss expressed his sadness that Mark Warburton left Ibrox, reports BBC Sport.

Warburton has become embroiled in something of a war of words with his former club, recently releasing a statement claiming an earlier statement by the club saying he tendered his resignation was false. Since his departure several high-profile candidates have been linked with Warburton’s former job, with Graeme Murty currently the caretaker manager.

Rodgers has shown his support for the former Ibrox chief noting:

“It’s disappointing when any manager loses their job, especially when they lose it in the way that he did.

“Everybody was lauding the job he’d done here, in his first full season.”

It’s easy for Rodgers to be magnanimous as Celtic enjoy a 27 point lead at the top of the Premiership and are currently enjoying a run that’s just six games away from being record-breaking.

Warburton may take little comfort from his former rival saying he’s sad to see him go but it could be seen by some as the right and proper response when a fellow manager loses his job.