Celtic close in on new deal for Gordon 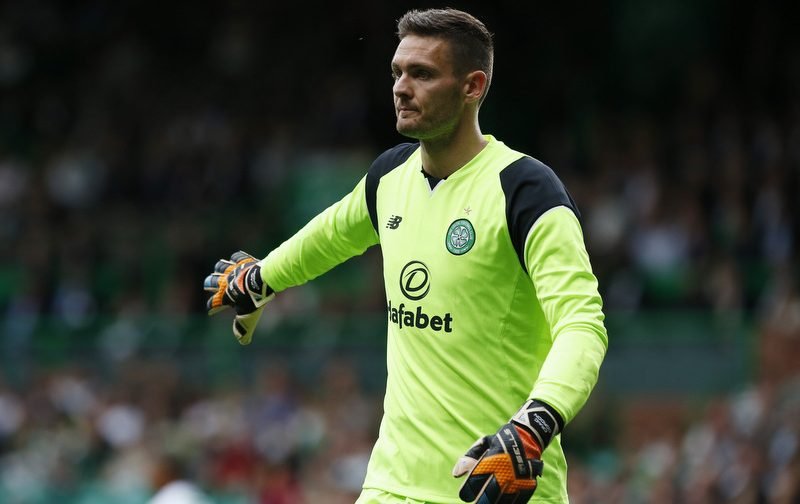 Brendan Rodgers is closing in on a getting Craig Gordon onto a new long term contract.

The Celtic keeper was the subject of two bids from Chelsea during the January transfer window as they looked for a replacement for Asmir Begovic.

Rodgers put his foot down and refused to consider losing his first choice keeper and is now looking to hand the keeper a new contract.

Speaking to the Daily Record after last night’s win over Aberdeen the Celtic boss said: “I’m very hopeful that soon we will tie him down for longer here. He is a huge player in relation to how I want the team to operate.

“I’m sure it was stressful for him but he will be delighted the window is shut now.”

Gordon missed two seasons of football through injury before joining Celtic in 2014 and taking over from Fraser Forster.

He bounced back to help Celtic win the SPFL title and League Cup in his first season back then retain the title last season.

In November Gordon regained his starting place in the Scotland side although there was little to celebrate as Scotland lost 3-0 to England at Wembley.

His current contract has 17 months to run with Celtic hoping to tie the keeper down to a new deal running to 2020 or 2021.