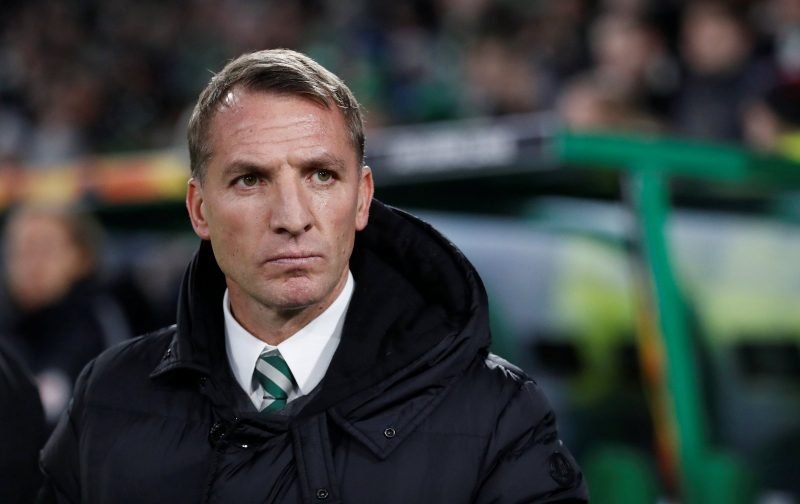 Celtic are considering a loan move for Bournemouth’s Jermain Defoe and West Ham United’s Andy Carroll, according to the Sunday Post.

Brendan Rodgers and his side are aiming for a historic third Scottish treble treble in a row this season.

However, with Leigh Griffiths currently unavailable for selection with the Hoops giving him time off to deal with personal problems, the Northern Irish boss wants to bolster his striking ranks.

And the Glasgow side have reportedly turned their attentions down south to two players that have been capped by England.

Defoe, 36, has struggled for match action this season due to the form of Callum Wilson and has hinted he’ll be open to a temporary switch in January. 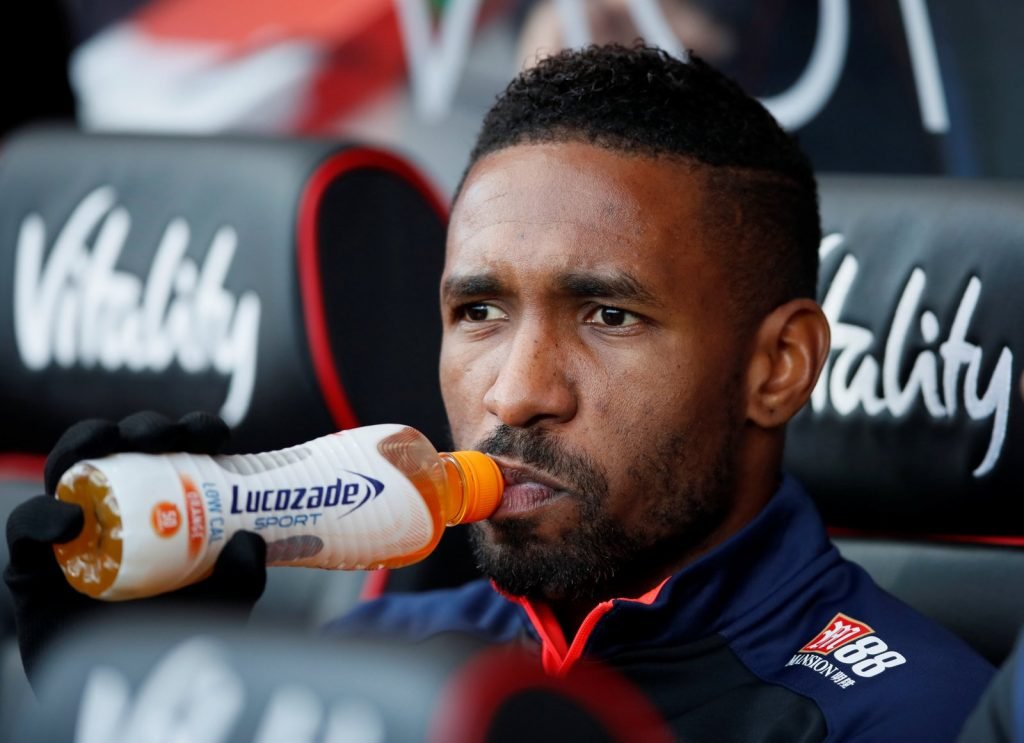 Defoe has made just four Premier League appearances this term.

Meanwhile, Carroll, 29, has continued to suffer from injuries but is back to full fitness and will want more minutes than he’s currently getting under Manuel Pellegrini.

However, with both players on Premier League salaries, it remains to be seen if either the Cherries or the Hammers will help subsidise any deal.