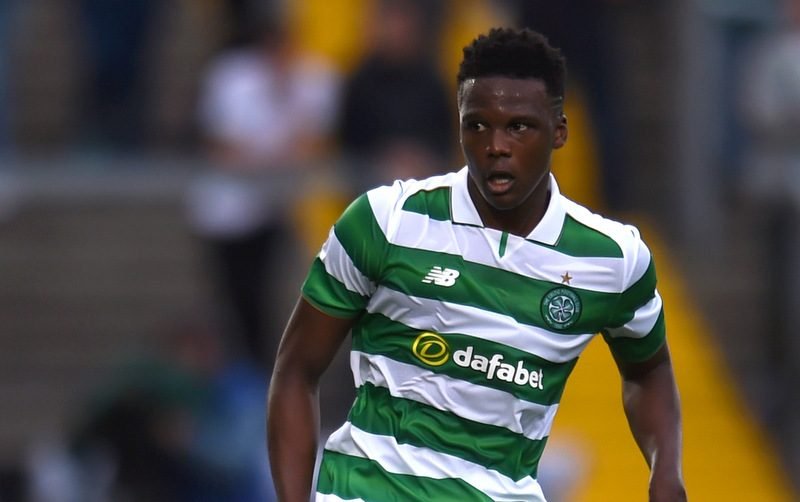 Dedryck Boyata has been criticised ahead of Belgium’s upcoming two games against Greece and Russia, as former national coach Eddy Snelders has questioned Roberto Martinez’s decision to include the Celtic defender in his squad, according to the latest report from The Daily Record.

Some pundits, including Snelders, felt Club Brugge defender Bjorn Engels was the better option for Martinez.

Snelders said, “The selection of Boyata came to me as a big surprise.

“He’s been called up because apparently he’s done well in Scotland, but Bjorn Engels isn’t included.

“For me, Engels is the better player.”

It shouldn’t come as much as much of a surprise that Boyata has been called up to his national side after Martinez made a point of travelling to Scotland to personally see the defender in action, before deciding to give him the chance to add to his brace of caps.

Boyata has yet to feature for Martinez and hasn’t been in a Belgium squad for 12 months after he picked up an injury which ruled him out of the European Championships in France last year.

The former Manchester City defender has been an important part of Celtic’s impressive domestic dominance this season, plus an injury doubt still remains over his former team-mate Vincent Kompany.