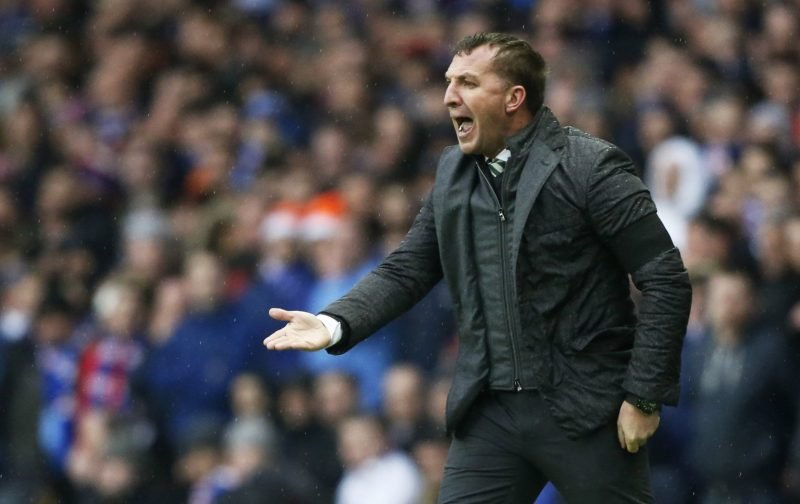 Celtic manager Brendan Rodgers has made a dream start to life as Celtic manager. The former Liverpool and Swansea boss wrapped up the title with plenty of time to spare, which means his thoughts are now turning to the transfer market.

According to reports from the Daily Record, Rodgers is looking into engineering a deal for a favourite striker of his in Fabio Borini. 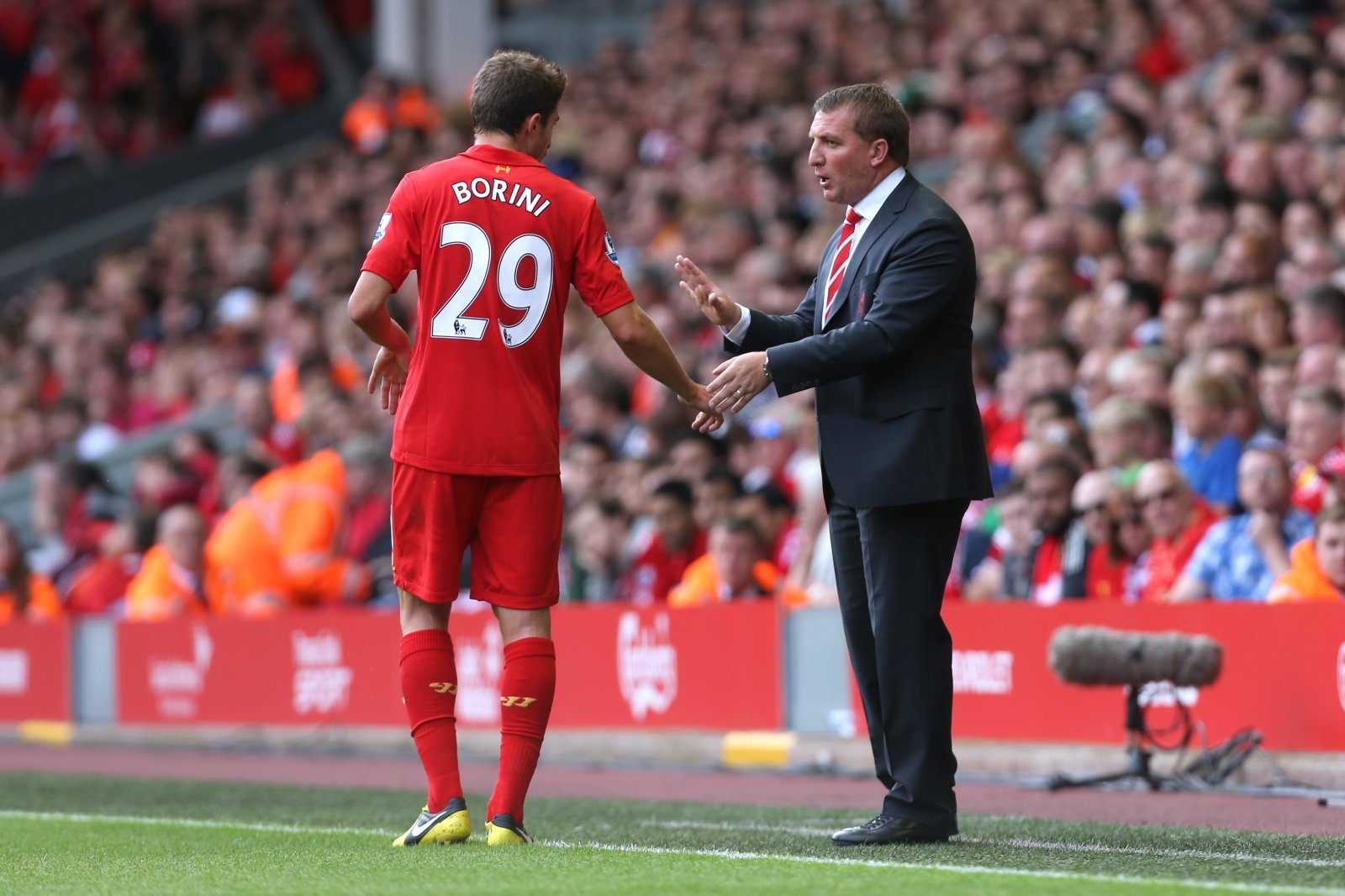 The 26-year-old, now at Sunderland, has made 50 career appearances under the Celtic boss, whilst also working with him during their time at Chelsea, where Rodgers was a coach before kick starting his managerial career.

The Scottish champions could well need to invest in their front-line over this summer as interest in star striker Moussa Dembele is high, with top Premier League clubs all credited with interest.

Whilst Borini’s record in English football isn’t what you would call eye catching, the forward was far from a success at Liverpool with just three goals in 38 outings, his relationship with Rodgers, and the progression of such forwards such as Scott Sinclair since moving north of the border could well give encouragement.