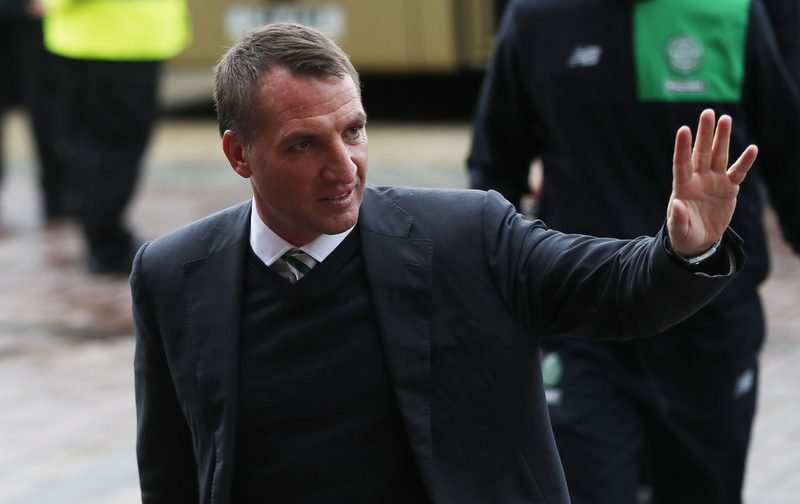 A few weeks ago a draw at home to Partick Thistle would have been something of a shocking result for Celtic but after being crowned Scottish Premiership champions it really isn’t that surprising as Brendan Rodgers rang in the changes.

Rodgers defended his decision to rest much of his team as Celtic face Rangers in the Scottish Cup semi final later this month and the manager wants his team ready and fully fit for that game.

Celtic could have won against Partick as having taken the lead through Scott Sinclair they saw the visitors level through Ade Azeez before Sinclair had a penalty saved.

The result has no real influence on Celtic’s league finish but could help them defeat arch rivals Rangers if the players who were rested can justify the manager’s decision.

Scott Brown, Kieran Tierney, James Forrest and Stuart Armstrong were all rested – although Armstrong came on after the break – along with Dedryck Boyata.

A few people are disappointed, but we’re still unbeaten. I think the disappointment shows how much Brendan Rodgers has raised expectations.

@FocusOnCeltic League won, few changes, get games when it doesn’t quite happen, would have taken our position at this stage deffo at start of the season

@FocusOnCeltic We don’t have a right to win every game. This has been a long season.