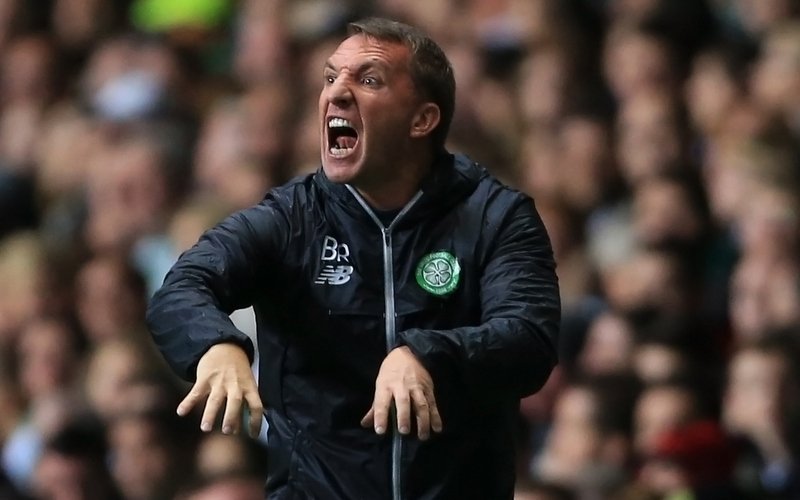 Brendan Rodgers has given Celtic fans the news they wanted to hear by signing a new long-term deal at the club after guiding the Hoops to their six successive Premiership title with eight games to spare.

The former Liverpool, Swansea City and Reading manager has penned a deal to keep him at Parkhead until 2021 as the club bid for a domestic treble.

It’s Europe that many Celtic fans have ambitions for after the club crashed out of this season’s Champions League in the group stages, finishing bottom of their group despite some promising performances including an epic 3-3 draw with Manchester City.

A productive summer transfer window could see Rodgers bring in the players needed to make Celtic competitive at European level.

Much may depend on keeping hold of Moussa Dembele who has been linked with several of Europe’s top clubs following a prolific season at Parkhead.

Here’s how Celtic fans have reacted on social media to news Rodgers has signed a new deal:

Brendan Rodgers signs up until 2021!!! pic.twitter.com/yikovQN45O

@CelticView @celticfc All the best Brendan. Can’t blame the man, His win percentage will be through the roof by 2021.

@celticfc Well done Celtic and Brendan Rodgers, now we can look forward to a decade of success. Quote give us the tools and we shall do the job

Out and about all day. Only checking in with the news. Thrilled to learn Brendan Rodgers has signed a four year contract with #Celtic